Telecommunications company Spark has reported an 8 percent fall in profit as it restructures its business. 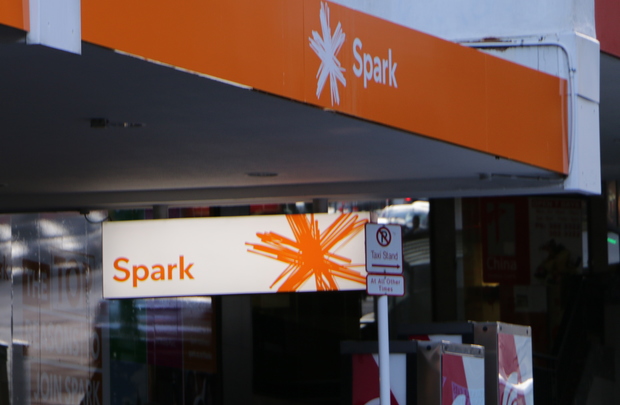 It has posted a net profit of $385 million in the year ended June, compared with $418m the year earlier.

Revenue increased slightly to $3.65 billion, most of which came from mobile and broadband sales.

Spark chief executive Simon Moutter said the company was in transition which was costing it in the short term as it looked to play to its strengths and changing environment.

"We saw a continued growth story in cloud, security and service management products during FY18, with both revenues and margins improving over the year."

The restructuring programme called Quantum, which has cost hundreds of jobs, cost $49m.

Spark also spent $71m on acquisitions and long-term investments, which did not include to cost of buying broadcast rights for the 2019 Rugby World Cup. Mr Moutter said that cost would be evident in 2020's financial result.

In addition, it spent $413m investing in infrastructure, including upgrading its video-on-demand service Lightbox.

Mr Moutter said Spark's move into content for its mobile and broadband outlets was a key part of its future.

"We see sports content as crucial to our media strategy.

"However, we are also disciplined when it comes to our investments in this area and are only looking to secure content that can give us a commercial return. We believe we've achieved that with the high-quality content we've secured to date."