Hundreds of jobs are likely to go as telecommunications company Spark reorganises its back office to save costs. 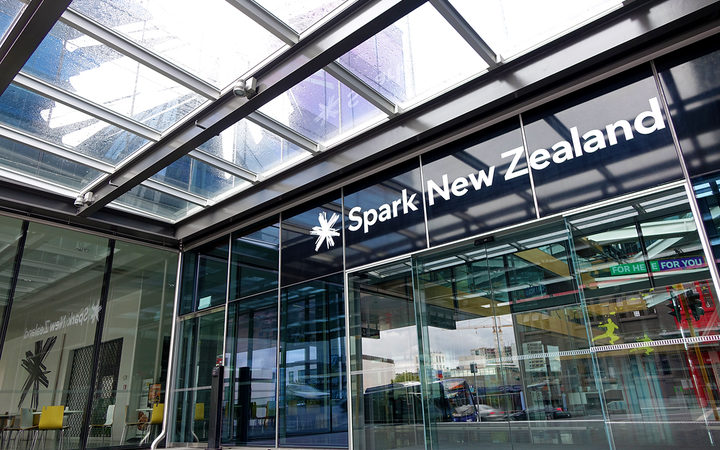 Telecommunications company Spark is offering new contracts to some of its staff to reflect changes in job descriptions Photo: RNZ / Kim Baker Wilson

About 1900 people in the company, or 40 percent of Spark's workforce, are currently considering new employment contracts as part of the company's efforts to transform into a low-cost digital services provider.

"All of those people are being told their jobs are disappearing in this new model, and they've been invited ... to apply for new jobs," Mr Pirie said.

"We've made no secret of the fact that over the last few years our industry is going through massive disruption and change in terms of efficiencies, customer expectations, technology, automation, digitalisation and so on," Mr Pirie said.

"And that's resulting in fewer jobs within the core, older telco parts of the business."

Those affected include IT, product development and marketing staff.

Discussions with staff had been underway since last December, and a formal consultation process started two weeks ago.

Most workers had a week to decide whether they would accept the contract or not.

"We've worked very hard as an organisation to get our people to understand why we're doing this and what it means for them. And generally speaking the feedback from our people has been very positive towards that," Mr Pirie said.

Some staff had decided to take redundancy rather than apply for the new jobs, he said.