The simmering trade spat between the United States and other economies such as the European Union and China is starting to affect the pricing of some of our major exports. 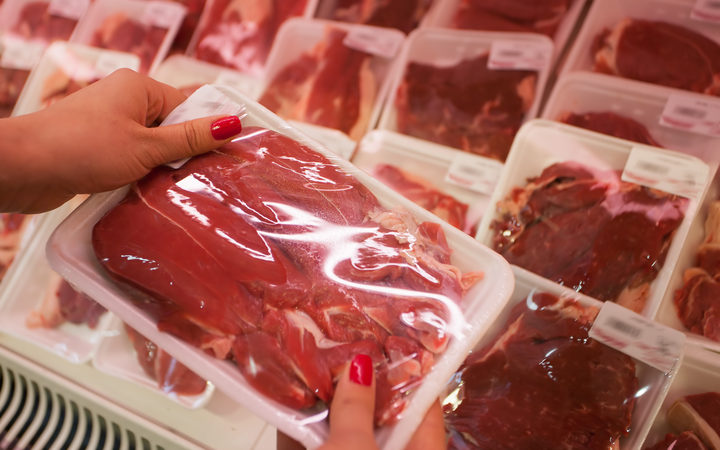 ANZ's World Commodity Price Index for July fell 3.2 percent on the previous month to the lowest level this year, with the main driver being a 6.5 percent fall in dairy prices.

Aluminium and beef prices were down too, partly offset by a six-month-high in forestry prices.

ANZ economist Miles Workman said the trade tensions between the US and China might be positive for some industries as both nations looked to import supply from elsewhere.

However, the price drops proved New Zealand was not exempt from the fall out of tit-for-tat tarrifs between the two nations and exporters should prepare for worse, he said.

"If we were to see a marked deterioriation in global growth, you would expect that to flow through to our terms of trade and exporter incomes," Mr Workman said.

"You can't be too cautious. It would pay to prepare."

The drop in aluminium and other metal prices proved there was already nervousness rising in the market due to increased import tarrifs, he said.

"There are a few worrying signals, but nothing to derail our central view that economic growth is still going to push on through," Mr Workman said.