A bizarre economic climate is being blamed as the reason why some central Christchurch businesses are having to close their doors. 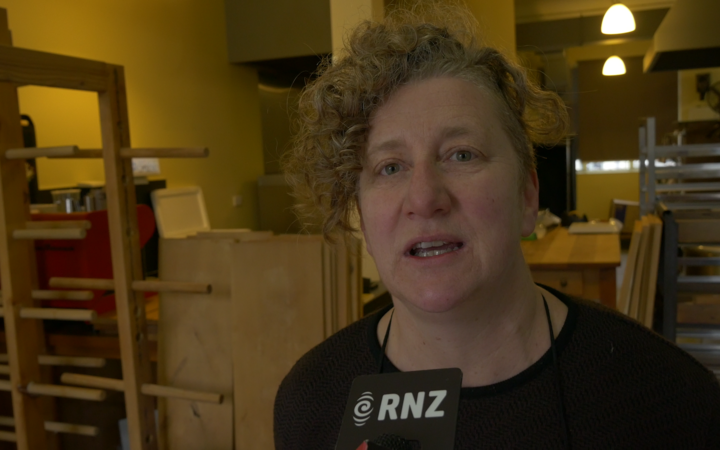 At the corner of the Christchurch Arts Centre, Sarah and Martin Aspinwall, of Canterbury Cheesemongers are packing up their shop.

Ms Aspinwall said they were one of the first businesses back in the area after the 2011 earthquake.

"We had to reopen, we weren't really given a choice by our insurer... they weren't going to give us business interruption payments when we could reopen," she said

"We reopened in April 2011 to a really, really different and unusual business environment."

But Sarah Aspinwall said the local economy had still not yet recovered seven years after that devastating earthquake.

Figures from Statistics New Zealand show the number of people living in the CBD is still only two thirds of what it was before the quake - 5,800 compared with 8,300.

It was also estimated that retail spending in the area is still only 80 percent of pre-quake levels.

Ms Aspinwall said this "bizarre" economic climate had created a near impossible situation for them, with huge developments nearby not drawing in the people needed to sustain businesses such as hers.

"It got to the point when we had to renew our lease for another six years... and we didn't want to commit to that long," she said.

"The last year has been been really difficult." 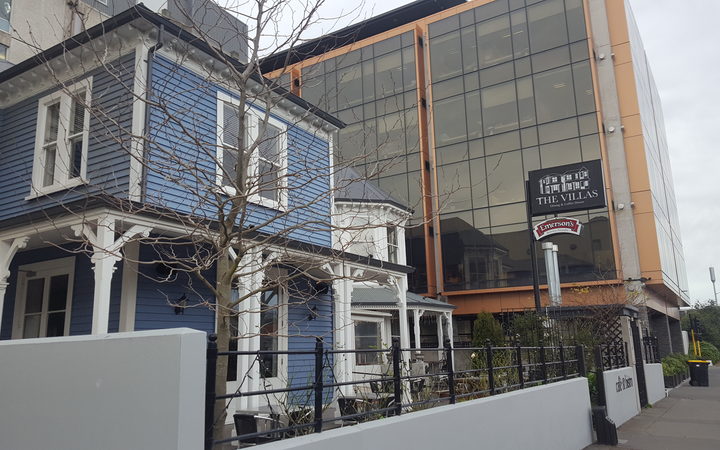 Across the road from Canterbury Cheesemongers, The Villas coffee house has a notice pinned to its gate stating the business has gone into liquidation.

In a Facebook post the business owners said: "Christchurch post-earthquake has been a most challenging environment to operate in - nothing is normal, difficult decisions are made every day and the central city still has a way to go in re-establishing itself and finding its mojo again."

Economic development agency, Christchurch NZ have thrown together a campaign for the central city.

Spokesperson, Boyd Warren, said he hoped this would get residents back into the CBD.

"We have put together a campaign called 'explore your central city' to try and change the perceptions of residents that haven't been engaging with the central city."

The central Christchurch, councillor, Deon Swiggs agreed it was a tough climate for businesses to operate in.

But he said all residents had a part to play to fix that.

"Access has been an issue for people coming back in the city... there are a lot of people in the city who do not feel connected to our central city," he said.

"We need to do a lot more work to actually connect those people back into the central city so that there is people there who can then go into these shops and spend some money."