Businesses in the Christchurch suburb of New Brighton say something needs to be done to pull the area out of an economic slump. 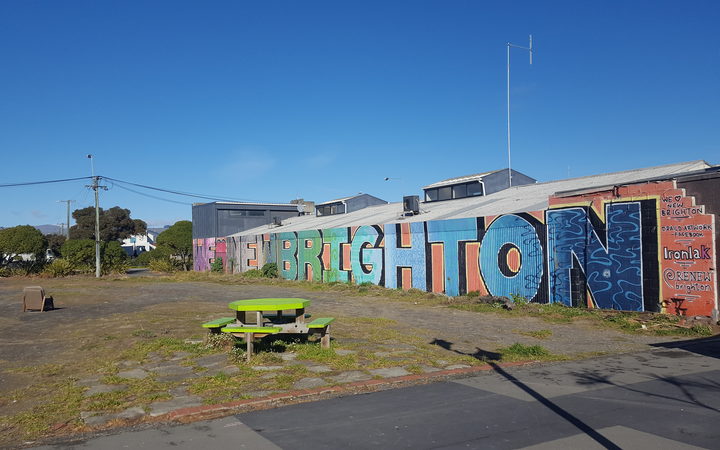 Businesses in New Brighton say something needs to be done to pull the area out of an economic slump. Photo: RNZ/Logan Church

The seaside town has struggled since the Canterbury earthquakes, with thousands of people - and customers - leaving the area due to land damage under their homes.

Businesses are pointing the finger at city leaders for a lack of leadership.

Nigel Gilmore at Happy Feet, a shoe repair and key cutting shop, said he and his father had to reinvent their family business to survive.

"Just after the earthquakes there was a lot uncertainty ... but [the malls] were closed and this place was [busy]," he said.

"But once the malls reopened and once the people in red zone moved out, the place sunk back to worse than what is was beforehand.

"I know a lot of businesses around this area have failed and are failing."

More than a dozen shop fronts were boarded up when RNZ visited.

Very few people wandered the streets. Locals said the suburb was a shadow of its former self.

"They tend to have meetings ... they bring out a pamphlet every five years," he said. 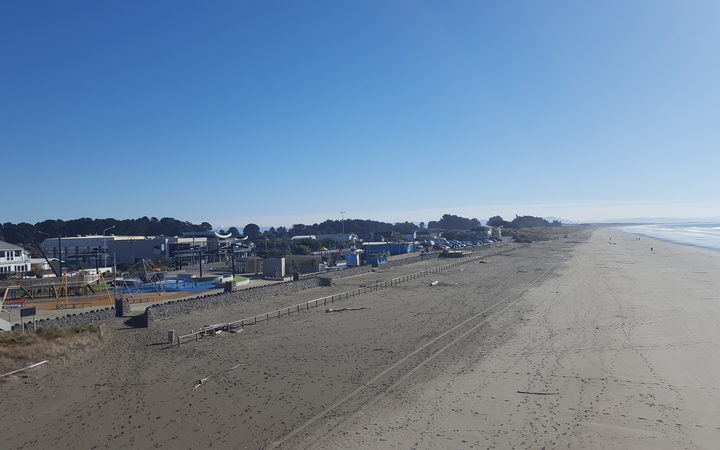 The seaside town has struggled since the Canterbury earthquakes. Photo: RNZ/Logan Church

Up the road, Reg Storer had run Storer Motors for more than three decades on New Brighton's main street.

Mr Storer said it had been a rough few years.

"Generally things have gone backwards on a faster scale.

He said the city leaders, including the Christchurch City Council, need to do a better job of leading the area's rejuvenation.

He said there doesn't appear to be a will to want to do anything. 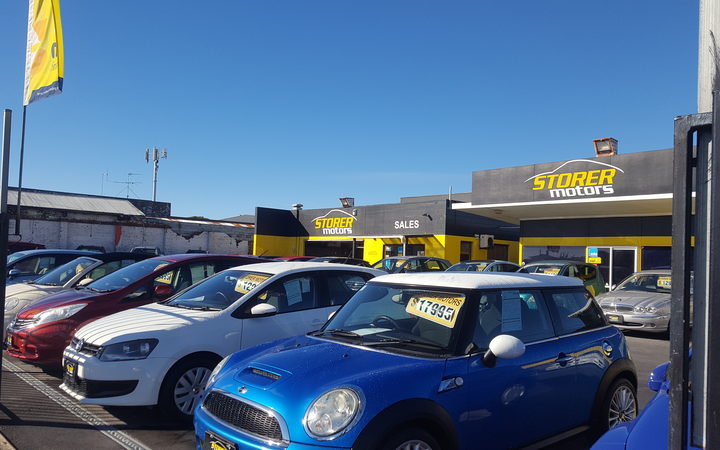 Emails accidentally sent to RNZ from both Development Christchurch Limited (DCL) and the council show both organisations are keen to control the message around this story.

The first email from DCL earlier this month suggested an independent spokesperson for local businesses be contacted and be told what to tell RNZ if it happened to call.

And in a second email, the council's media team accidentally sent RNZ talking points for the interview requested with DCL about business owner's concerns.

These talking points were repeated to us verbatim in the interview we did with Development Christchurch chief executive Rob Hall.

"Christchurch City Council has made a significant commitment to the regeneration of New Brighton, with $19.2m funding allocated to the development of the new beachside playground and the Christchurch Hot Pools," he, and the talking points, said.

Mr Hall said he believed his organisation had done a good job and was engaged with the community.

Local councillor, David East, and Christchurch mayor, Lianne Dalziel, were not available for an interview.