A battle between two breakfast cereals has wound up in the High Court in Christchurch. 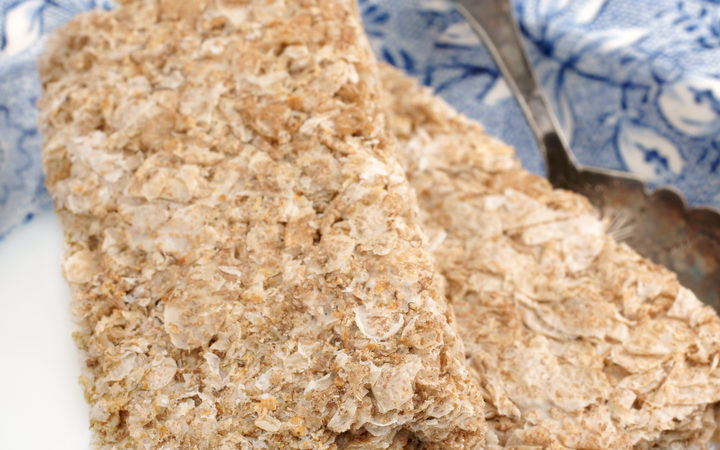 Sanitarium, which makes Weetbix, is pursuing a civil suit against a local shop owner who wants to import and sell the British cereal, Weetabix.

The cereal manufacturer says the imported version sounds too similar to its own brand.

Sanitarium asked customs to stop a shipment of Weetabix from entering the country last year, as it felt its trademark was being breached by the product.

It was being imported and sold by Lisa Wilson, who owns a store selling products from the UK to homesick Brits, known as 'A Little Bit of Britain'.

She told the court she did not think there was any risk of confusion or deception through selling the product.

"The Weetabix box actually has the UK price in pound stirling written on the front as can be seen from the box. I have never had anybody asking why our Weetabix are so expensive thinking they were New Zealand products. They know they are British Weetabix as we sell British groceries."

Ms Wilson said the clock was ticking on getting her order of Weetabix released by customs, so she could recoup the cost of bringing them into the country.

"I want to get the stock released as soon as possible since the goods are perishable but I'm not prepared to re-label it because I do not accept that Sanitarium can interfere.

Ms Wilson's lawyer Kevin Glover said they accepted the brand Weetbix was similar to Weetabix, but that was where the similarities ended.

"There are only some people who are going to walk through the doors to look at the shop and then if they go in to the store and they actually want to purchase, chances are they are a British ex-pat who knows the product and will not be deceived or confused."

A lawyer speaking on behalf of Customs New Zealand told the court that its chief executive made the call to detain the Weetabix, which remained under lock and key to this day.

Sanitarium said it offered to pay to have the Weetabix logo covered, but this was turned down by Ms Wilson.

The company has previously said the issue was Weetabix potentially coming in to the country and cashing in on a brand that New Zealanders loved.

The case is due to wrap up tomorrow, with a decision on whether there had been a breach of the Weetbix trademark likely to be reserved.