Most of the first batch of 1000 KiwiBuild affordable homes to be built in the next year will be apartments and will come from stalled development projects. 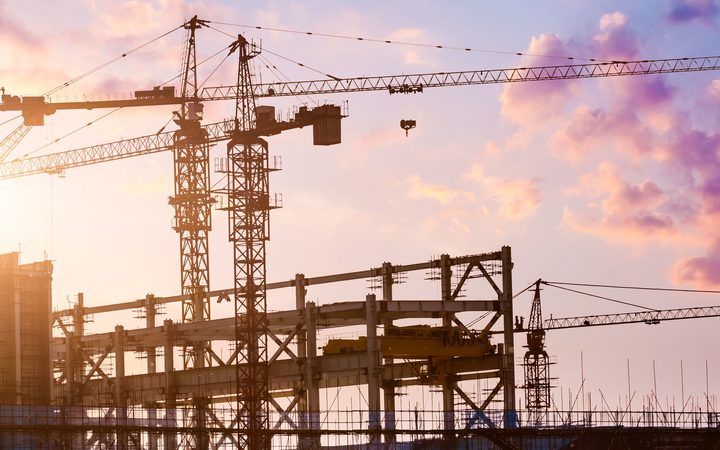 Stephen Barclay, the head of the KiwiBuild unit, said the number of proposals from developers to build many of the KiwiBuild homes in the first year of the decade-long scheme had been narrowed down to 10, with six of them in Auckland.

"Building a house doesn't take five minutes. So the bulk of the numbers of the first 1000 will come towards the end of the year."

The successful tenders will be revealed soon.

Nearly all were apartments and Mr Barclay said he expected those wanting to get on the property ladder would be keen to get one.

"If that's in a two-storey duplex or something like that, then I think they'd absolutely look at it."

The number of people who have registered an interest in a KiwiBuild home was near 30,000, Mr Barclay said.

Mr Barclay said his unit will also develop a website so that the public can track the number of houses being built and completed, and ensure they meet their targets.