The Commonwealth Bank (CBA) has confirmed that thousands of children's accounts were fraudulently manipulated by retail branch staff as part of a scam to earn bonuses and meet targets. 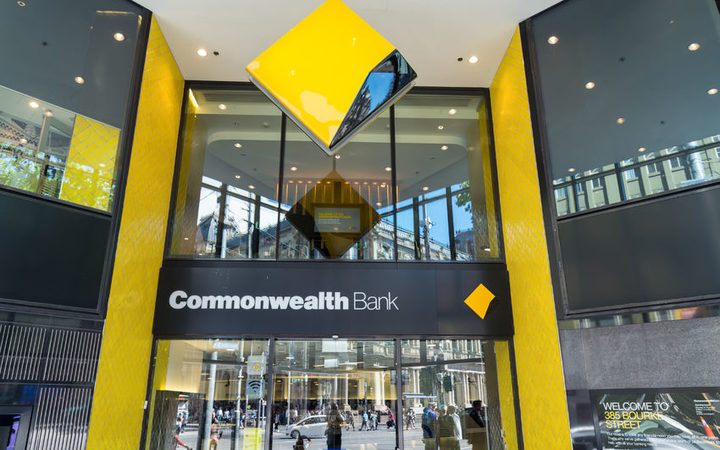 CBA chief executive officer Matt Comyn issued a statement today in response to a Fairfax Media report about the manipulations and apologised for what he called a "breach of trust".

He said some staff had used bank funds or their own money to illegitimately activate Youthsaver accounts.

The Federal Opposition finance spokesman Jim Chalmers blasted the actions of the CBA staff, saying the culture of the big four banks needed to change.

"These new revelations about the meddling of little kids' bank accounts are extraordinarily troubling," he said.

In his statement, Mr Comyn said action was taken in 2013 to end the practice.

"While this practice did not financially harm any of our customers, it was a breach of their trust. For that I'm deeply sorry," he said.

"As CBA's new chief executive, my number one priority is to expedite changes that will prevent any behaviour that undermines our customers' trust in us - and to remove any CBA employee who knowingly does the wrong thing," he said.

All accounts are opened with parental consent and the accounts have no deposit or monthly account fees.

Mr Comyn added in his statement: "When customers open an account, they put their trust in us and that's particularly true when the account holder is a child.

"After we identified this practice by some staff in 2013, we immediately made changes to end it, and we are not aware of any evidence that the practice has occurred again in the past five years."

"There is now a line in the sand and we have zero-tolerance for behaviour such as this, irrespective of whether there is customer harm," he said.