Banks and environmental groups are keeping close eye on an Australian landmark climate change case which they say could have repercussions on this side of the Tasman. 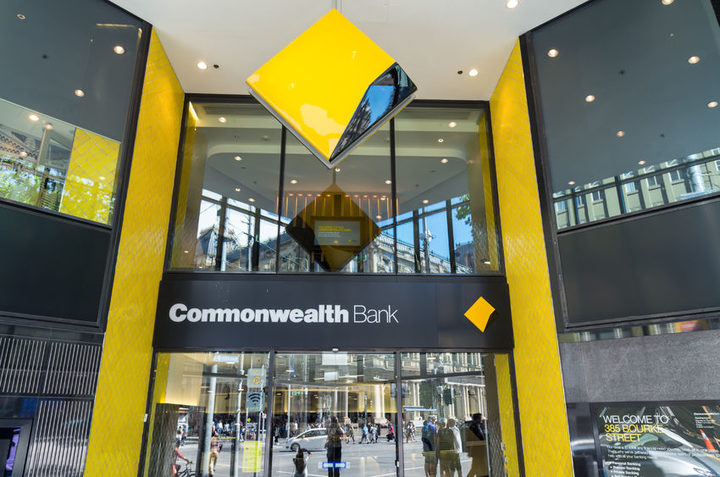 In a world first, Australia's largest bank the Commonwealth Bank of Australia is facing legal action from two shareholders for allegedly failing to adequately disclose the risk climate changes poses to its financial position.

Proceedings have been filed in the Federal Court on behalf of shareholders Guy and Kim Abrahams claiming the bank did not disclose the risk in its 2016 annual report.

It claimed the bank was in breach of the Corporations Act which requires companies to give a true and fair review of their finances and performance.

While banks are big lenders to fossil fuels and agricultural industries, they also provide mortgages for homes that could be affected by rising sea levels and more extreme weather events.

The New Zealand Bankers' Association said it was following the case with interest.

"Climate change is recognised as a potential financial risk by New Zealand banks who are increasingly reporting on their exposure to carbon risk," chief executive Karen Scott-Howman said.

The association was working with groups such as Deep South Challenge in order to have a greater understanding of the risks involved in climate change on investments, she said.

"Banks recognise they have a responsibility to consider what a sustainable future looks like for New Zealand and New Zealanders - socially, financially and environmentally."

It could put more pressure on local banks and other companies to address the risks of climate change to their business, she said.

"They talk climate change but they don't actually do anything for the climate or the risks it poses to people's money ... but we are seeing a huge change in people's attitudes towards where their money is going."

The four biggest banks in New Zealand were all Australian-owned and their parents had vast amounts of money tied up in the Australian mining and fossil fuel industry, she said.

"People want to know that their money is not doing any harm ... and the banks are actually acknowledging the risks that will affect our money."

The New Zealand Superannuation Fund has pledged to ditch its investments in the heaviest fossil fuel polluters as part of its climate change strategy, but it has not yet announced any divestment.