Facebook is set to enter the online dating sphere. 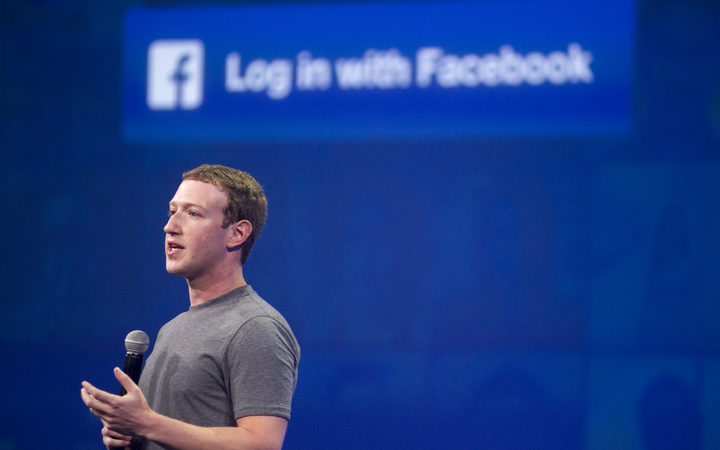 He said there were 200 million people on Facebook who listed themselves as single, so a dating service would be a natural fit for a company that specialised in connecting people.

"And if we are committed to building meaningful relationships, then this is perhaps the most meaningful of all," Mr Zuckerberg said.

Mr Zuckerberg opted not to unveil a smart speaker - which was believed to be to launched at the conference.

He explained the service would help singles on the platform meet potential dates.

The opt-in feature would focus on "real long-term relationships, not just hook-ups", and would exclude existing friends from potential matches, he said.

After an intense year of being embroiled in in the Cambridge Analytica affair, Zuckerberg made sure to mention the match-making service would take privacy issues in mind and would launch "soon".

"We have designed this with privacy and safety in mind from the beginning," he said.

First look at Facebook Dating.
Notice the sample profile is 36 yrs old.
Notice that "this is gonna be for building real, long-term relationships" quote.
Zuck isn't chasing Tinder or Bumble (yet) - he's after the older demo on Match & OKCupid. Remember, 54% of FB users are 35+. pic.twitter.com/zs1lGiTjC5

Facebook faced fierce criticism after it emerged that it had failed to check whether political consultancy Cambridge Analytica deleted data harvested about millions of its users.

Mr Zuckerberg said this was a "major breach of trust" that must never happen again.

Facebook: We don't use your data to do anything creepy or invasive.

Also Facebook: We are launching a dating site where you will be algorithmically matched with your statistically perfect partner using our model of your interests and psychological type.

As part of efforts to restore confidence, he said the firm was building a new 'Clear History' tool to provide members with more control over how their information was used.