A multi-millionaire from the highest levels of world commerce is hunkering down in one of the most remote parts of New Zealand. 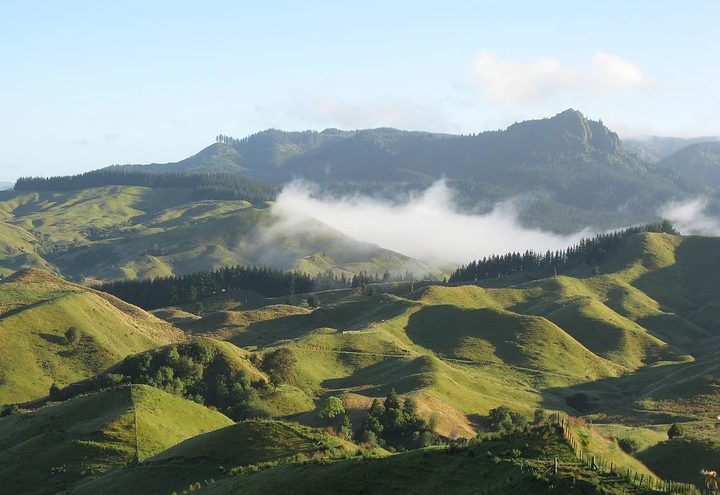 Phillip Colebatch has swapped the boardrooms of London, Zurich and New York for a spot deep in the hinterland of the East Coast.

He has added that to an existing nearby property, 1037-hectare Te Hau station.

The latest purchase means he now owns nearly 3000 hectares of land, 50km north of Gisborne, midway between the Pacific Coast and the Bay of Plenty. 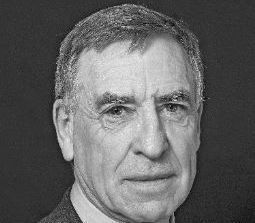 Te Hau cost $5.5 million. The cost of Waipaoa has been withheld but is likely to have been far higher.

Dr Colebatch and his wife and dog will live partly in Point Chevalier in Auckland, partly in Gisborne and partly in an old school house on the East Coast property.

Last year, Internal Affair was forced to reveal tech billionaire Peter Thiel had spent just 12 days in the country before being granted citizenship in 2011.

His citizenship status allowed him to purchase a multi-million-dollar property on the shores of Lake Wanaka without need for OIO approval.

Dr Colebatch previously ran his European and American business interests from a picturesque village deep in the Somerset countryside, but said he has severed all his investments in Britain and planned to make New Zealand his home.

He told RNZ he had been growing more concerned about food security and water availability for the world at large, and wanted to switch his investments to areas where he could make a difference.

He was also a committed walker, who had hiked with his family through remote regions of Australia and Africa, and planned to continue the process in New Zealand.

Dr Colebatch was born in Australia in 1944 but spent most of his career living in Europe.

He reached senior positions with many large corporations, including the American giant, Citibank.

He was also executive director on the boards of Swiss Reinsurance and Credit Suisse, and was a board member of other international corporations.

He came to media attention in a row over a 7.65m Swiss franc ($NZ11m) salary paid to the chief executive of Credit Suisse in 2002.

His early dealings with New Zealand included helping to finance the debt-crippled Muldoon government, and helping to bankroll development of the Maui gas field.

The Te Hau property was faltering when he bought it but extra development had brought it up to scratch, Dr Colebatch said.

Waipaoa was in far better condition, with over 55,000 stock units, making it five times the size of the average East Coast farm.

He has agreed to allow the decade-old Waipaoa Station Farm Cadet Training Trust, which gives farm cadets two years of training, operate for another 10 years.