A mobile truck shop that misled thousands of vulnerable borrowers has been fined $330,000 - the largest fine of its kind so far. 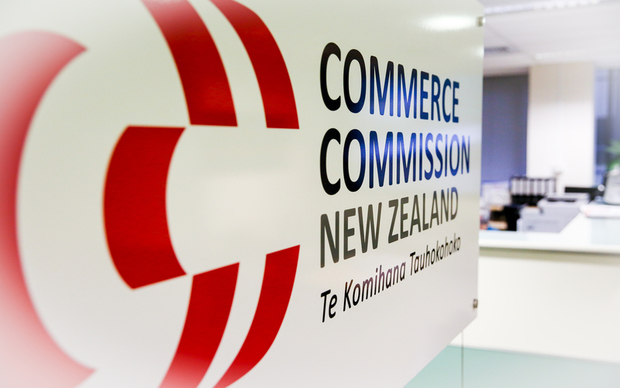 The Auckland-based Mobile Shop pleaded guilty to 24 charges and was also ordered to pay $10,800 to about 50 debtors.

The Commerce Commission said the shop failed to give enough information to borrowers and made false or misleading statements about their rights.

The offending covered more than 5000 contracts, worth a total of more than $1 million.

"All of Mobile Shop's contracts lacked basic information such as the number of payments and an accurate statement about cancellation rights," said Commissioner Anna Rawlings.

"Most sample contracts viewed by the Commission also failed to state the payment amount and when the first payment was due. The wording was confusing and error-ridden and the contracts were in small font making them difficult to read."

In his sentencing, Judge Patrick Treston said the victims were "particularly vulnerable" and noted that the business was now winding down.

It is the 13th mobile trader to be sentenced since the Commission's 2015 report found many were flouting the laws.

The sentence brings the total fines handed down in 13 Commerce Commission prosecutions of mobile traders to $1.56 million.

In February a mobile shop operating throughout the North Island was fined $114,000 for misleading customers, while the owner of another similar business was jailed for two years after taking money from customers without supplying goods.

Ms Rawlings said this case was the last prosecution arising from the Commission's follow-up on the original project, but it was not the end of its enforcement work.

"We have a number of investigations open and we will continue to take appropriate enforcement action against traders which fail to meet their legal obligations to their customers."