A new code to promote responsible lending is starting to have an effect, but a lobby group says its not enough to stop dodgy lenders targeting vulnerable households.

The government introduced new consumer credit laws last year, giving greater protection to people when borrowing money and ensuring they could afford to repay their loans. 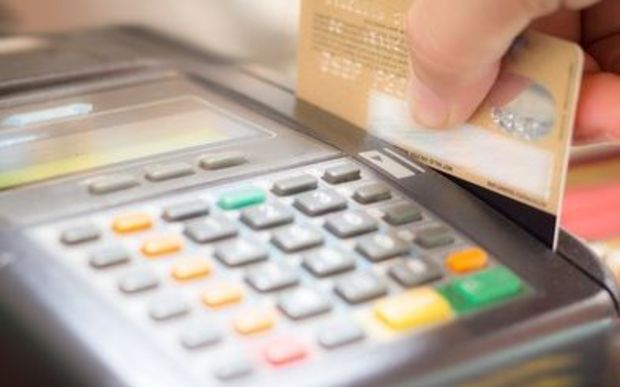 Federation of Family Budgeting Services chief executive Raewyn Fox said while more people were having problems dealing with debt than before the financial crisis, irresponsible lending appeared to have tailed off.

"We think the legislation that came in June last year requiring responsible lending to be in place is starting to have an effect on the lending and is improving the scene out there."

But stagnant wages and rocketing housing costs, particularly in Auckland, were driving desperate people to tap into loan sharks in order to make ends meet.

Consumers Institute researcher Jessica Wilson said some of these lenders continued to flout the rules.

"We are being contacted by people who have found that they're getting into debt situations. They didn't realise the cost of the debt when they took it out, possibly through no fault of their own. They weren't given the information they were required to be given by law."

Executive director Lyn McMorran said her members complied but the success of the changes was reliant on strict enforcement by the Commerce Commission.

Regulators played a crucial part so far in cracking down on dodgy lenders, she said.

"So I'm talking about the mobile traders - the truck shops. They will actually have to clean up their act in order to make sure the next time the Commerce Commission comes calling to review, that they are fully compliant or there'll be really quite serious enforcement and penalties if they're not.

"They're (the Commerce Commission) also doing a review I understand of pay-day lenders."

He said 22 of the 32 mobile traders it investigated faced further action, and admitted problems persist.

But he warned all lenders were on notice.

"All lenders across the board should be on notice about these new laws and the commission is looking to enforce them."

Ms Wilson said while the code was necessary for good lending practices, it was not enough to protect people.

She pointed to problems in credit cards, saying stronger safeguards were needed.

"For instance, advertising and promotion of credit cards, minimum repayment requirements - we think there is room to look at those to actually require banks and other lenders to consider consumers' ability to repay, not just the minimum, but the debt as a whole."

New Zealand should follow Australia, which is considering stronger consumer protection laws for credit cards alongside its well-established responsible lending code, she said.