New rules allowing companies to raise cash from investors over the internet, and linking lenders directly to borrowers, are pipped to give traditional sharemarkets and banks a run for their money.

The first of these new companies are expected to be granted licenses to operate from the Financial Markets Authority in the next few months.

These businesses say they can offer borrowers lower rates and higher returns for investors, but it's not without risks. 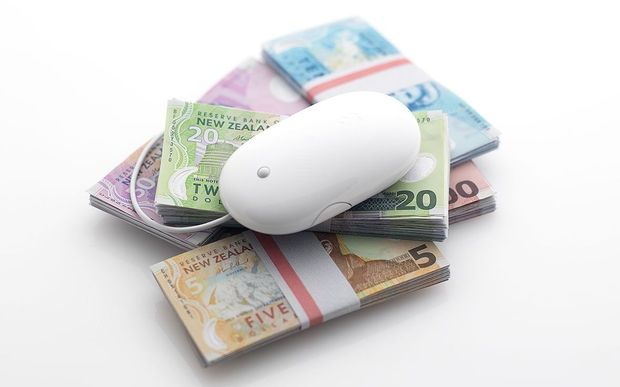 Following a law change last month, companies will be able to use such platforms to raise cash from investors, who will take a stake in the business in return.

One hopeful, Snowball Effect, is submitting its licence application this week.

The head of platform and investor growth, Josh Daniell, said the response from companies had already been overwhelming.

He said there had been more than 150 companies which had expressed interest in raising capital through Snowball Effect and the company had been working with a number of those deemed to be suitable.

Mr Daniell said there had also been a lot of interest from investors.

Companies will be able raise up to $2 million at a time through crowdfunding, without issuing a prospectus.

Snowball's Josh Daniell said investors did not need all the information that offer documents currently provided.

"What we're looking to do is cut out the stuff that investors don't need, give them what they need in a concise format that is easily digestible and easily understandable so they can make decisions."

Financial Markets Authority head of compliance Elaine Campbell said it would be up to the platforms to decide how they were going to regulate the information flow to investors.

She said the law provides flexibility about the amount of disclosure that the platform mandates.

Peer to peer lending is also now allowed. These platforms are chasing the personal lending and credit card markets, which are the most profitable parts of a bank's business.

One company, Harmoney, wants a slice of the $9 billion credit card market.

Its chief executive Neil Roberts said the risk was reduced by chopping up investors cash into $25 chunks, which were then spread across different borrowers. But he said the returns were worth it.

Chief executive of the business incubator, The Icehouse, Andy Hamilton, said it was not a game that all investors should play.

He said mum and dad investors should not take a gamble because it was necessary to know what you were investing in.

The FMA said its received 16 expressions of interest for these new licences, but only three applications had been received so far.