While International Women's Day is being celebrated today, the number of women in senior management roles in New Zealand has fallen to its lowest point in 14 years, a new report has found. 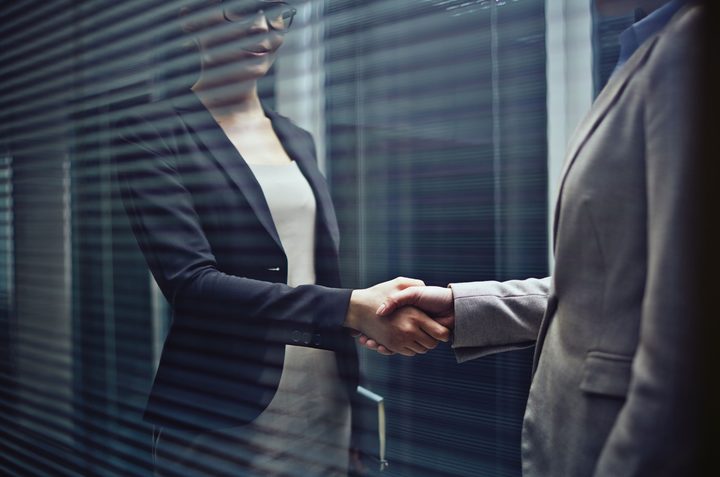 The report by business consultancy Grant Thornton shows the number of New Zealand women in leadership roles has fallen to 18 percent, steadily declining from about a third in 2004.

The report also found that more than half of New Zealand businesses have no women in senior management roles, compared with about a third last year.

Grant Thornton partner Stacey Davies said it was a discouraging result, which made New Zealand one of the worst performers in the developed world.

"Last year the report revealed a sense of complacency, that the issue has plateaued and the diversity challenge has been dealt with ... once upon a time, our global standing was among the top 10 countries surveyed," she said.

But now that NZ ranks 33 out of 35 countries, Ms Davies said the challenge clearly had not be dealt with.

The data showed gender equality policies were common, with 80 percent of businesses adopting equal pay for men and women performing the same roles.

It also showed a number of companies were motivated to bring in gender equality policies, to help attract and keep employees.

Julie-Anne Genter, the Minister for Women, told Morning Report the government was determined to make a difference.

"This government is showing leadership in the way that we comport ourselves, certainly we are making an absolute priority over the next few years to close the gender pay gap, and part of the closing the gap in the core public service is looking at the difference in the number of woman who are in senior management roles, versus administration roles.

Ms Genter said there was always more the government could do.