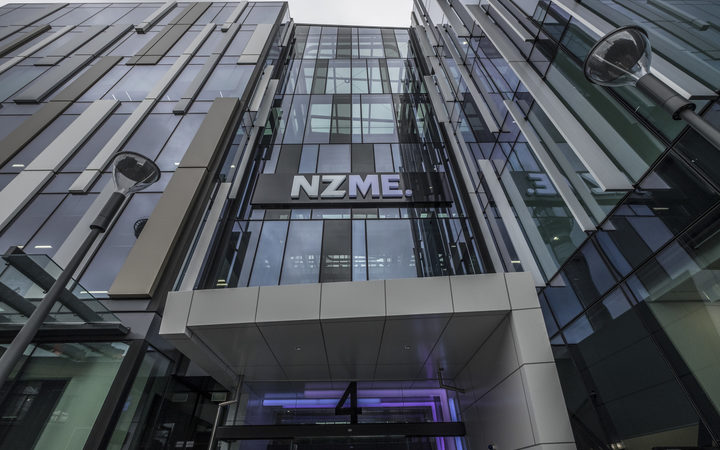 The media and entertainment business' net profit fell 72 percent to $20.9 million in the 12 months ended in December, compared with the year earlier's $74.5m, which reflected adjustments associated with the demerger from its former Australian parent and discontinued businesses.

Revenue was also down 4.2 percent to $390.7m, despite continued growth in digital revenue, a slowing rate of decline in print advertising revenue and an improvement in radio revenue over the year.

The company owns a number of newspapers and radio assets, including its flagship New Zealand Herald and Newstalk ZB.

NZME said the cost savings made over the past year would slow this financial year, which would increase pressure on its operating profit.

"Partly due to national elections, however continued focus on our priorities and cost management provided some offset. We are pleased to see the decline in print advertising revenue slow a little given stable print readership and the success of our integrated sales strategies," he said.

However, it said it was reinvesting in growth initiatives such as DRIVEN, YUDU and OneRoof, with revenue benefits from these expected to be realised over the medium term.

Despite the financial pressure, NZME's full year dividend payout to shareholders is steady at 9.5 cents a share.

It said it would continue to pursue its merger plans with its competitor, Stuff, which had been blocked by the Commerce Commission.

Stuff said yesterday it planned to close or sell 28 of its community and rural print publications.