Media company NZME has recorded a first-half net profit of $7.8 million, with revenue down 3 percent for the six months ending in June. 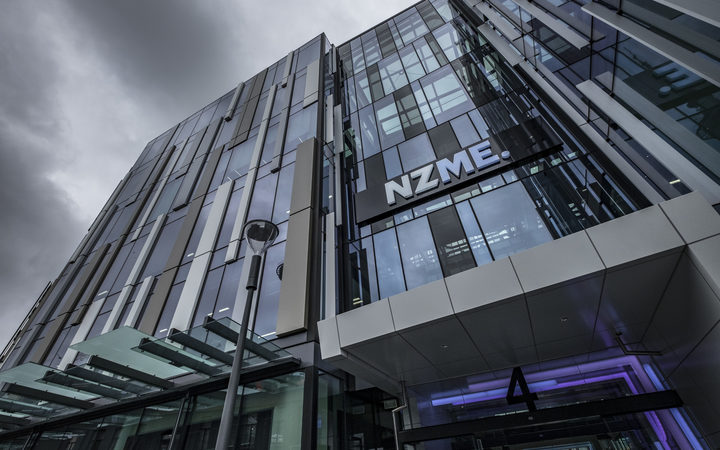 The company - which owns a number of newspapers and radio stations including the New Zealand Herald and Newstalk ZB - saw its net profit drop 87 percent from last year's $60.8 million, although separating from parent company APN in June last year made an impact on its figures.

However on a like-for-like basis, net profit rose 1 percent to $9.9m on the year earlier.

Revenue fell 3 percent to $190.6m, with growth in digital revenue outweighing a fall in print advertising, and partly offsetting a decline in other print, radio and e-commerce revenues.

The company said revenue had continued to slip into the first six weeks of the second half, and was down about 5 percent on the same time last year, reflecting an overall slower market.

The company's underlying profit rose 1 percent on the year earlier, supported by a 4 percent drop in operating costs. But NZME said the rate of cost reduction was expected to ease, which would put profits under pressure in the near-term.

The company said it was able to grow its audience numbers to more than 3.3m, from last year's 3.2m.

Among its priorities was to appeal against the Commerce Commission decision opposing its proposed merger with the competitor Fairfax, which begins 16 October. The merger between New Zealand's two main news media chains was denied by the commission because it would have concentrated media ownership and influence to "an unprecedented extent".

NZME will pay a 3.5 cent a share interim dividend to shareholders.