Media companies Fairfax and NZME are appealing against a decision to block their merger. 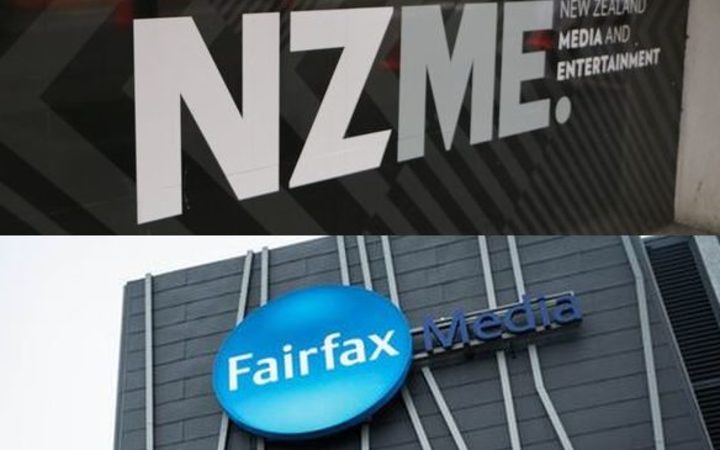 The Commerce Commission rejected the proposed plan earlier this month saying the merger between New Zealand's two main news media chains would have concentrated media ownership and influence to "an unprecedented extent".

In its 3 May decision, it said this level of influence over the news and political agenda by a single media organisation created "a risk of causing harm to New Zealand's democracy and to the New Zealand public".

The firms say the commission was wrong in its decision making and they are to file an appeal in the High Court.

"The companies believe the NZCC was wrong in fact and wrong in law to decline clearance or authorisation for the merger," their joint statement said.

Fairfax owns stuff.co.nz and a range of metropolitan and regional newspapers, while NZME has a stable of radio stations, including Newstalk ZB, and the New Zealand Herald.