Television New Zealand is in talks with American company Getty Images to begin licensing its footage. 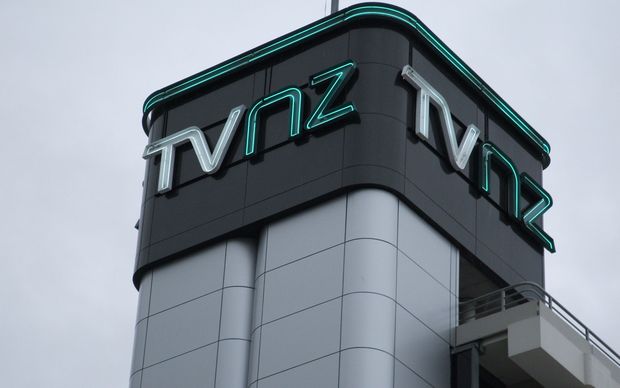 "We expect a decision will be made within a matter of weeks," TVNZ spokesperson Georgie Hills.

TVNZ would retain ownership of the content, much of which was made with taxpayer funding.

"We would decide what footage is released and we'd determine how it could be used," Ms Hills said.

"They'd continue to have a direct relationship with TVNZ and we'd handle their request."

However, commercial customers would be impacted, though just how remains unclear. RNZ is seeking the view of the Screen Production and Development Association on this.

TVNZ said it had no plans to hand its full database to a third party.

It already has more than 1300 video clips and B-roll footage on Getty's website, including of a hongi between Michael Jackson and a Māori performer in Auckland in 1996, and David Bowie visiting a marae in 1983.

Beside a clip of a Māori blowing a conch shell, a restriction is noted: "Uses that do not promote New Zealand or the Māori culture, worldwide."

TVNZ is following the lead of the BBC, which made a deal in 2014 and has since had more than 125,000 clips available for exclusive distribution by Getty.

TVNZ's revenues are shrinking, with after-tax profit last year plunging to a bit more than $1 million, from $11m the year before.

Treasury warned the government a year ago it might need a Crown bailout.

The company said the Getty deal could boost efficiencies and international sales.