A New Zealand company is trialling a four day week for its staff, but its founder says it won't cost anyone a cent. 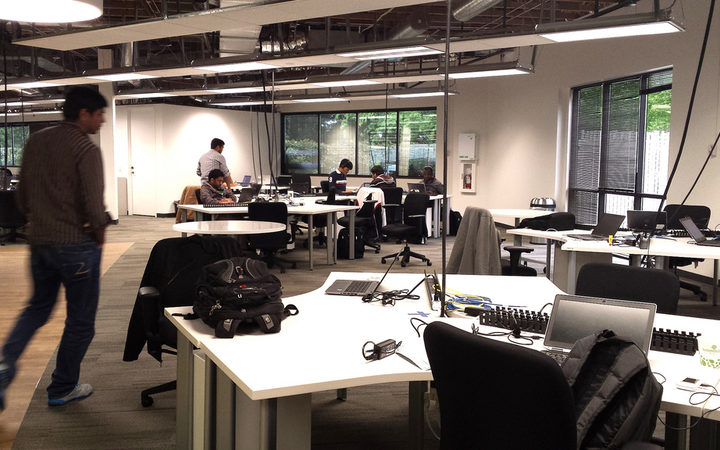 The 230 staff at trust company Perpetual Guardian's 16 offices across the country will have the option of taking an extra day off, while still being paid for five days' work, Andrew Barnes said.

Teams were working out how to increase productivity before the six-week trial begins next month, but the plan had been on the cards since last year, when Mr Barnes began reading up on workplace productivity.

Staff were initially shocked by the announcement, but had already begun planning for the trial.

Results would be reviewed at the end of the trial and, if productivity levels had been maintained, he hoped the four-day week would become a permanent fixture.

The reduction of hours may apply to himself as one of the company's owners as well, he said.

"I might drop from seven days a week to six."