The New Zealand sharemarket has ended the day a bit battered and bruised, but it escaped the mauling that savaged other markets earlier in the week.

However, it may be too soon to declare an end to the "correction".

"We are definitely going to see more volatility in the next few weeks, I don't think we're going to see it just disappear."

"Investors should be patient, stick with quality, and look to come back into the market if they've been fortunate enough to put some aside in cash," Mr Mercer said. 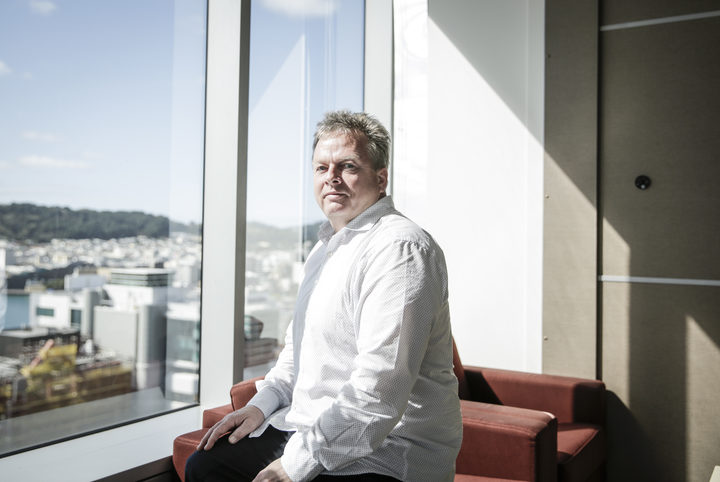 A sense of calm returned to global stock markets earlier today with gains on Wall Street being followed by Asian stocks rebounding.

Japan's Nikkei 225 index has climbed more than 3 percent after falling nearly 7 percent in the previous session.

About $600 million has been wiped off value of shares today. 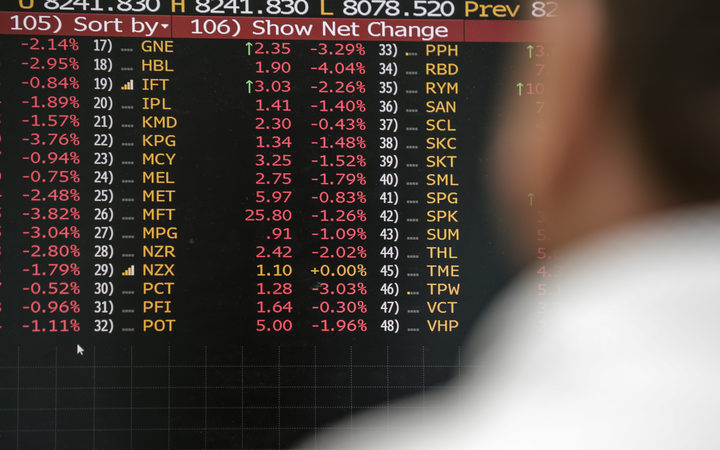 Earlier today, RNZ business editor Gyles Beckford said it has been years since the Kiwi financial markets had a truly nervous wait for a sharemarket opening.

"After three days of market mayhem on Wall Street it's no surprise if there are a few sweaty palms and brows among investors.

"The local top-50 index had a 2.5 pct fall on Monday, the biggest one day fall since November 2016, but at the moment Wall Street is coming to the end of its trading day and it's on course to rebound more than 2 percent.

"There's not the same direct connection between New Zealand, US markets and say Australia, which attracts international money, but whatever happens overseas influences local sentiment. A sniff of panic in any major market is always smelt here."

The question: will it be a dead cat bounce?

US stocks rebounded in volatile afternoon trading on Tuesday, with major indexes up more than 1 percent following the biggest one-day drops for the S&P 500 and the Dow in more than six years.

Stocks swung from negative to positive after indexes started the session 2 percent lower, underscoring a return of volatility to a market that until recently was marked by an absence of major shifts. The Dow had a more than 1000-point difference between its high and low on Tuesday.

When the NZX opened, it was a sea of red and not one stock in the top 50 gaining, at least in the early stages of trading.

The next major shift in the New Zealand market is likely to happen at midday, when the Australian markets open.