Accounting software company Xero has no regrets in delisting from the New Zealand stock exchange and transferring solely to Australia. 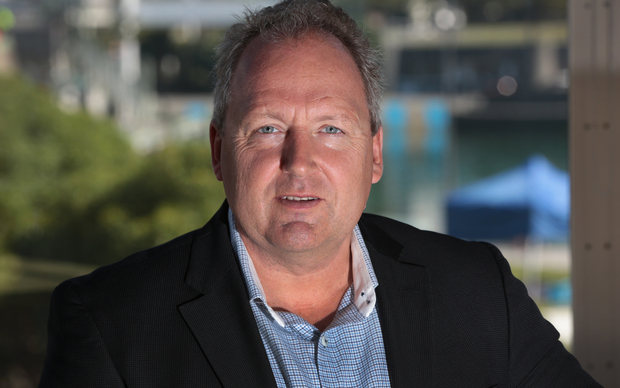 It left the NZX on Wednesday, and its first day solely trading on the ASX saw its shareprice rise more than 10 percent.

However, Xero's founder and chief executive, Rod Drury, said the company remained a New Zealand business, with new headquarters in Wellington despite shifting its sharemarket listing.

It also commissioned a report showing its contribution to the local economy.

"Xero now employs nearly 1000 people in New Zealand, paying $91 million in wages here in 2017, but we are a truly global company as can be evidenced by Xero generating nearly 80 percent of its global revenue from exports in 2017."

The report by the NZ Institute for Economic Research estimated that Xero will help add another $330 million to economy over the next 10 years.

However, for Xero to flourish it needed the access to big investors and corporates that only a listing on a stock exchange as big as the ASX could deliver, Mr Drury said.

"Consolidating our liquidity on the ASX makes it very easy for those big investors to trade."

"We need the people who are investing in ... those really big platform companies, we need those type of investors on our register because they'll want us to grow and ensure we have capital to support that growth."

Mr Drury said the NZX needed to find ways to attract new companies that could grow to the size of Xero.

Xero's move to Australia's stock exchange has been widely criticised by local fund managers and broking houses as a betrayal of local investors and capital markets.