Most retirees will use up their savings and be reliant on national superannuation within 10 years of giving up work, according to new research. 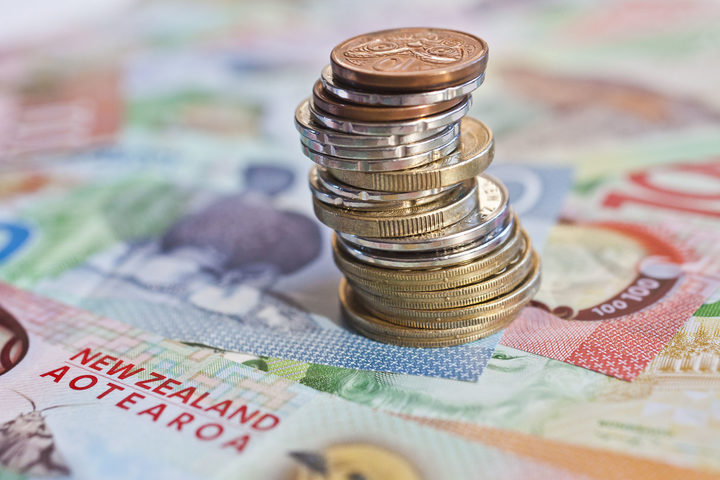 Retirees will use up their savings. Photo: 123RF

The Financial Services Council said the study showed older New Zealanders were not well diversified, and would rely on property and superannuation in retirement.

The Council said retirees, on average, thought they needed $655 a week to live comfortably, but the reality was they would probably have $437.

"This is a considerable gap which is even bigger for those who don't own their own home," said FSC chief executive Richard Klipin.

The value of the property owned by those retiring was put at $623 billion, and half of those surveyed expected to sell their homes to generate money to live on.

Other sources of income included bank savings, shares, and KiwiSaver or other types of retirement funds.

"This is not the result of excessive spending but rather indicates the need for greater education and advice prior to retirement, so that people don't find themselves reliant on a limited mix of assets to draw on once regular income stops."

He said many elderly New Zealanders regretted not having had more financial advice to improve their incomes in retirement, which was a lesson for younger people working and planning for their future.