Fact or Fiction: A superannuation special

"Here are the facts on NZ Super," New Zealand First leader Winston Peters declared at a rally in Auckland over the weekend. Fact or Fiction casts its beady eye Winston-ward. 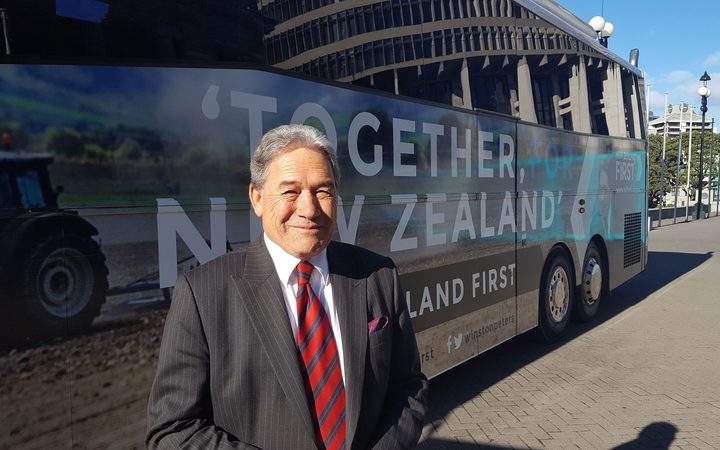 The cost of New Zealand Superannuation is around five percent of gross GDP.

This OECD data shows superannuation spending accounted for 4.8 percent of New Zealand's gross GDP in 2013 - less than the OECD average of 8.2 percent.

Even by 2060 Treasury estimates, the cost of superannuation will still be just under eight percent of gross GDP.

Mr Peters has taken the exact verbatim from the Treasury’s site where officials say the cost of superannuation could rise to 7.9 percent of GDP in 2060. It is indeed a “gross” number as well, meaning it does not take into account what the recipients pay back in tax. However, Mr Peters neglects to mention the very next sentence in Treasury's statement: "We might be able to afford that, but we would have to either cut other government spending or increase taxes."

Because superannuation is taxed, the actual net cost to the taxpayer is significantly less, at around 3.8 percent.

Superannuation is taxed at the same rate as regular wages, and in most scenarios, this ends up being an effective tax rate of 13-14 percent.

Verdict: Partly fact: Winston's maths is wrong, but it is correct that the actual net cost is lower. 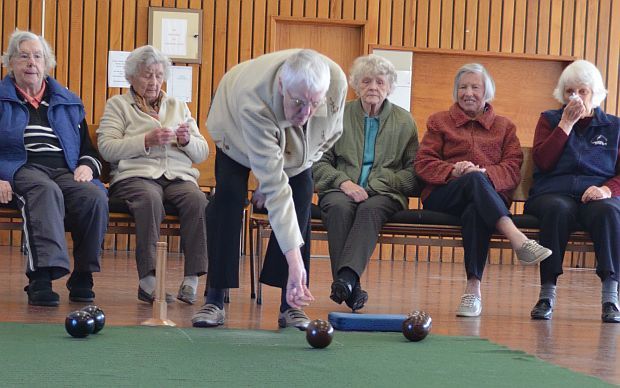 Superannuation as a percentage of GDP will stay the same even with an ageing population, if New Zealand doubles its GDP by 2050.

Using the figures in this University of Auckland report (again, using 2013 numbers), New Zealand's GDP is expected to actually nearly quadruple by 2050 - from $265bn to $1002bn.

In that same time, though, the cost of superannuation (after tax) is estimated to rise to $61bn - meaning it will account for 6.1 percent of GDP.

If GDP only doubled, then superannuation would account for 11.5 percent of that.

"This can only happen if the population is not artificially inflated by mass immigration. We cannot continue to take in net 73,000 new immigrants a year – enough for a city the size of Rotorua - as we are now doing." 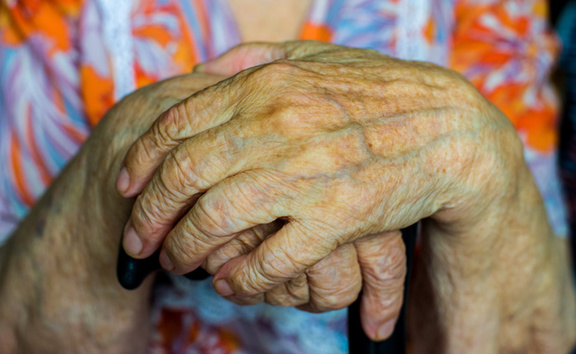 It's correct that superannuation would cost a lot more than the estimates above if New Zealand's net migration did continue at current record levels.

"And changing [eligibility for immigrants] up to 25 years is still generous. In Canada it's 40 years; the UK 35 years."

Similarly, in Canada, a planned change to pension rules in 2019 will increase pensions based on the length of a person’s contribution to the Canadian Pension Plan. The full increase is given to those who have contributed to this plan for 40 years.

So, in terms of receiving the full pension Mr Peters is correct; however, the UK and Canada still pay a proportion of the pension to people with fewer qualifying years.