Consumer spending grew at its slowest rate in more than two years because of a wet winter, lack of big events, and a slowing housing market. 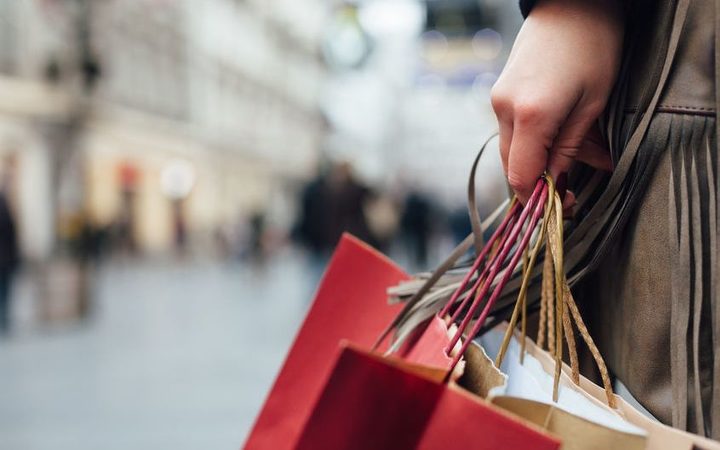 A lack of big events in the spring is thought to have contributed to the fall in consumer spending in Q3. Photo: 123RF

Retail sales volumes, which strip out price movements, rose a seasonally adjusted 0.2 percent in the three months ended September, compared with the 1.8 percent rise in the previous quarter, which was driven by thousands of visitors for the World Masters Games and the Lions Rugby tour.

The strongest sales growth was in electronic goods, appliances, footwear and online goods, but restaurant and bar sales fell sharply after surging in the previous quarter.

However, he said retail sales growth was expected to slow further as consumers stayed cautious because of the slower housing market.

Retail and other service sectors account for a major part of the economy, and softness in domestic activity is likely to have weighed on growth, which is currently forecast to be around 0.3 percent for the quarter.