The economy is in a good shape with no immediate signs of a much vaunted slowdown, the fall in the currency was not unexpected, and the Reserve Bank will get a shake-up in its structure and policy instructions.

Those are the early views of the new Minister of Finance, Grant Robertson, who said he planned to be an active but inclusive manager of the economy. 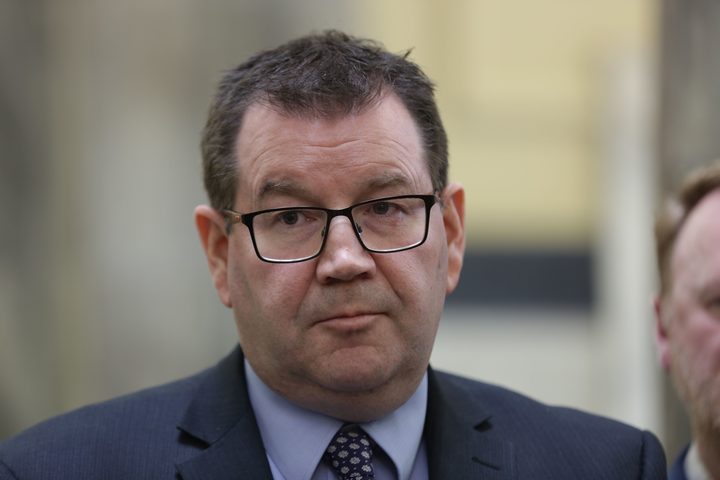 Mr Robertson said he aimed to shift the course of economy from one driven by property speculation and immigration to one that made the most of the productive capacity of the regions, by investing in infrastructure and supporting businesses, including direct investment in companies where appropriate.

"We want to be a partner, with central government playing a role to stimulate growth and sustainable development, developing job opportunities with good wages," Mr Robertson said in an extended interview with RNZ Business.

He said the economy was bearing up well and he was not detecting the headwinds being suggested by some, including deputy Prime Minister Winston Peters.

"If we get our investment in the productive economy right then we'll be able to withstand whatever headwinds are out there. I'm very confident about the state of the New Zealand economy."

Currency fall not a concern

Mr Robertson said he would not pursue the previous government's plan to cut debt to between 10 and 15 percent of gross domestic product, and there would probably be increased borrowing for key policy initiatives including the social housing policy, resumption of payments to the Superannuation Fund, and the regional development fund.

He said Labour would hold to cutting government debt to 20 percent of GDP within five years. The debt currently sits at 22.5 percent of GDP.

The more than 4 percent fall in the value of the New Zealand dollar since the election is also not a concern.

"Any volatility we've seen is a reaction to a change of government, that would have happened anywhere in the world and I'm sure the markets will see they can be confident in the government ... over time an equilibrium will be found."

Mr Robertson would not confirm whether there would be a "mini-budget" to bring in key policies but said the mid-December Half Year Economic and Fiscal Update would clearly signal the track for government finances and budget policy priorities.

He said the government would change the Reserve Bank's mandate when it set interest rates to include a commitment to full employment, although it would not be a specific number target, but the current inflation target band of 1-3 percent would remain its primary goal.

The RBNZ's decision-making structure would also be changed so an expanded committee of the Governor, senior officials, and external members would make decisions.

Mr Robertson said there was nothing in the new government's approach to the central bank, its debt policy and plans for a more active role in the economy which should upset foreign investors or ratings agencies.

Nor did the broader business sector in New Zealand have reason to be unsettled or nervous.

He said the new government would be bound by its budget responsibility rules issued before the election (http://www.labour.org.nz/budgetresponsibility) and he would make sure that "every dollar would count".

"I believe we have a lot of shared ideas and values between the business community and this government and I'm looking forward to working with them to implement those ideas."