The Commerce Commission is cracking down on utility companies using their own maintenance teams because it suspects the practice is pushing up power bills. 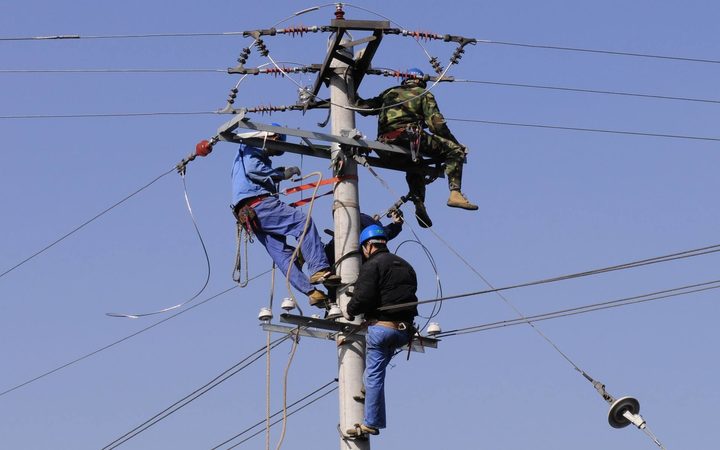 The commission is concerned about a growing habit among electricity and gas companies to use subsidiaries to do essential maintenance work on their power grids or gas pipelines.

"We are concerned that this behaviour may result in customers paying more than they should for their electricity and gas," Commission deputy chair Sue Begg said.

The commission said it could be cheaper if independent companies tendered competitively to win contracts.

It said it feared the current system allowed subsidiaries to overinvest in a project without a comparable increase in quality.

The regulator said a subsidiary could do this, knowing it would get its get money back, plus profit, from an obliging parent company.

A parent company could even do this deliberately, by shovelling profitable work to the maintenance sector, which was outside the regulatory scope of the Commerce Commission, it said.

"While the commission seeks to limit the ability of regulated businesses to make excessive profits, it cannot regulate the profits made by their related businesses," Ms Begg said.

"As a result, regulated businesses may be incentivised to give work to their related parties, even if an independent contractor could offer a better price or service."

The commission said wire maintenance and tree-trimming were among the circumstances where this problem happened.

The problem could be large-scale, it said.

It found some electricity distribution companies spent more than two-thirds of their capital and operational expenditure on related-party contracts.

That included most lines companies in southern and western parts of the South Island and others in Northland, the King Country and parts of the Bay of Plenty.

The Electricity Networks Association said the commission had taken a strong stand with its latest proposal.

"The commission has given a strong indication that it wants changes and we will work with that."