Transpower says it is going to have work smarter and dig deeper to make up for a reduction in revenue over the rest of the current financial year. 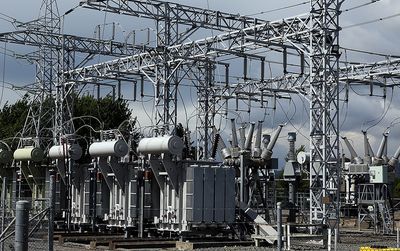 The state-owned national grid operator warned it would not meet the revenue and profit targets for the June 2015 year, following a Commerce Commission decision that reduces the amount of revenue it can earn over the next five years from 1 April.

As a result, this year's June quarter revenue will be $19 million less than estimated, and after that it will be at least $75 million a year lower.

Transpower chief executive Alison Andrew said while it had been cutting costs, it would need additional savings to pay for pricey ongoing maintenance and repairs of its expensive assets.

She said the company had a capital programme of $3 million to $4 million a year to maintain and refurbish its network of assets.

"We have 178 sub-stations, 1200 kilometres of high voltage lines, 25,000 transmission towers, so we obviously need a certain amount of money to refurbish our assets, maintain things like transformer fleets at a sensible age and keep our assets well maintained," she said.

Ms Andrew said Transpower would also apply to the Commerce Commission from time to time for funding for more major projects.