A global cruise company is spending tens of millions of dollars to make its mega-liners more environmentally friendly. 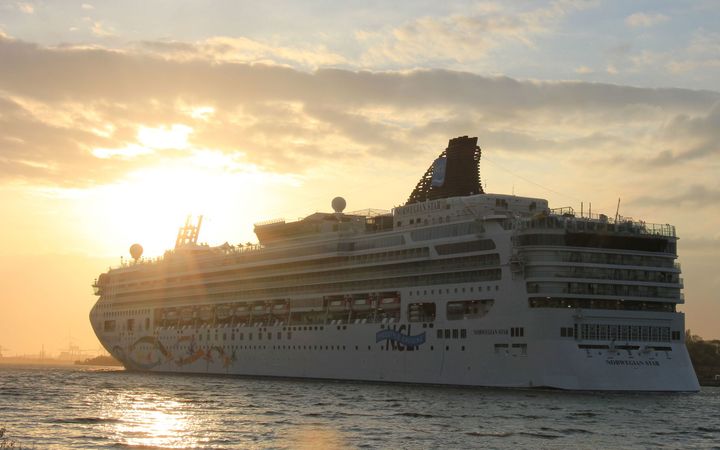 The new season kicks off in a couple of months and is expected to be another strong earner for the New Zealand economy.

Most of the growth will be from Australia, North America and Europe, and is forecast to pump about $640 million into the economy.

Royal Caribbean local spokesperson Adam Armstrong said it was spending a lot of money to reduce emissions from its ships.

"It is huge ... these are four-storey installations in the funnels that come at a great expense, but it is important for us to do that," he said.

Mr Armstrong said some governments around the world were introducing legislation to limit emissions, but Royal Caribbean was already meeting those requirements with its new technology.

Meanwhile Cruise Association chief executive Kevin O'Sullivan said the sector was one of the bright spots for the local tourism industry but the country's port infrastructure needed to be up to the task.

"The ships are getting larger, and in some ports such as Auckland we currently lack the infrastructure for some of these ships to berth. They have to use tenders to transfer passengers to shore, which impacts on the visitor experience."