Air New Zealand's full-year profit has fallen 17 percent as intense competition hit earnings, but the airline has still managed to pay thousands of staff a $1700 bonus. 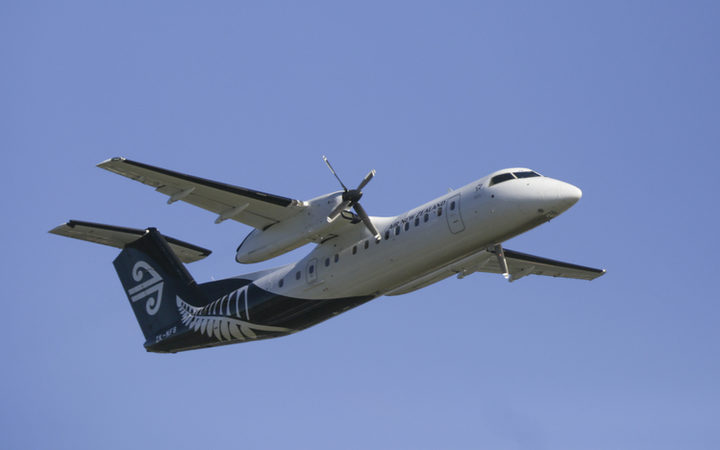 Air New Zealand's profit is down on last year's, but is still the second best ever result for the company. Photo: RNZ / Rebekah Parsons-King

The national carrier has reported a net profit for the year to June of $382 million, compared with the previous year's record result $463m.

The airline added new long-haul planes to its fleet last year and opened new routes to the United States and South America, as well increasing the number of flights into Asia and the Pacific.

Revenue was marginally lower at $5.1 billion. The airline had a 5 percent rise in the number of passengers carried, but the growth in the number of seats to be filled was greater, resulting in a drop in the load factor and passenger revenue.

Air NZ's expenses were slightly higher, but it managed to keep its fuel bill steady through hedging contracts, which smooth out price volatility. 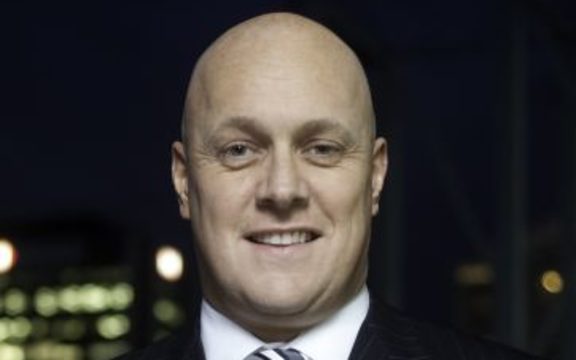 Chief executive Christopher Luxon said the increase in competition on key routes had been unprecedented, but Air New Zealand had managed to respond.

"In the coming year, Air New Zealand's offshore growth will focus on the Japan market with the addition of Haneda, as well as increasing services during peak season across routes in the Pacific Islands, North and South America."

He said the airline expected to be able to beat the latest result in the coming year.

The company has also paid a bonus of up to $1700 to the 8500 staff not already on incentive schemes.

Mr Luxon credited the airline's staff for contributing to the full-year result.

"The impressive way our team responded to the new competition while at the same time achieving commercial, customer and cultural excellence, helped to deliver our second highest profit ever," says Mr Luxon.