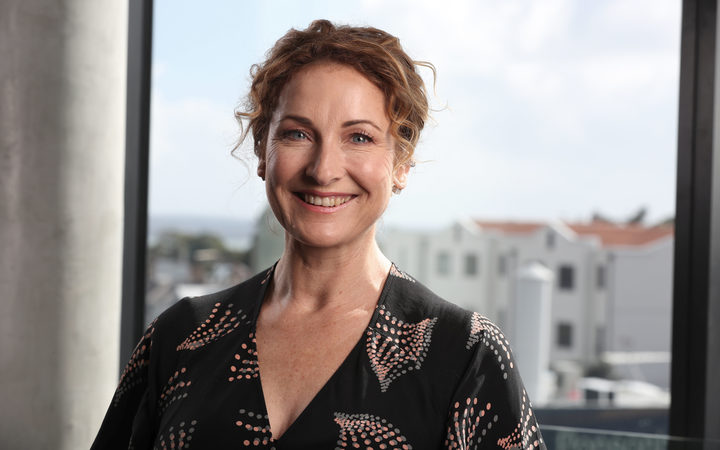 She replaces the former managing director Simon Tong, who left Fairfax a short time before the Commerce Commission ruled against a proposed merger with rival publisher NZME.

The New Zealand arm of the company has been rebranded as Stuff, after its main online news site.

Fairfax Media chief executive Grey Hywood said Ms Boucher had established herself as an impressive force in the media.

"She steps into the chief executive role having had a long and distinguished career in traditional and digital media."