Google New Zealand paid $304,860 in tax last year as online advertising spending - in which it dominates the market - hit record levels in 2016, but has reported another $600,000 loss. 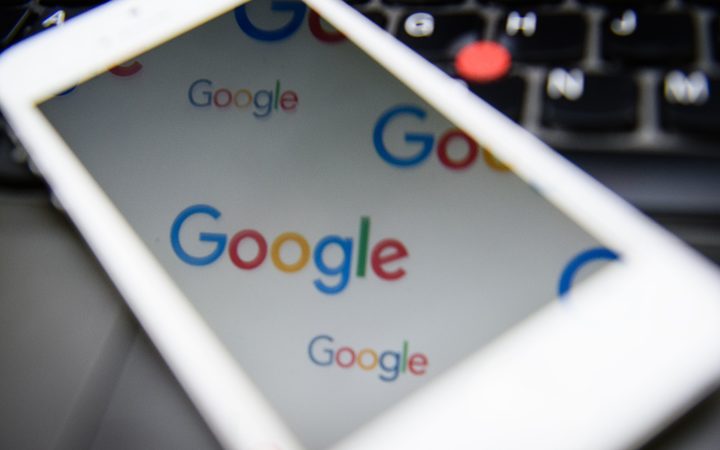 The global search engine's New Zealand subsidiary earned revenue of $12.59 million for "services" to its parent company and Google Asia Pacific, but reported a loss of $603,755 for 2016, accounts filed with the New Zealand Companies Office show.

Google is the dominant online advertising platform in New Zealand, and local businesses are believed to spend tens of millions of dollars a year on its advertising services and software.

Much of Google's global revenue - which includes revenue from New Zealand - is funnelled through the company's Irish subsidiary in order to reduce its tax bill, the BBC, Reuters and others have reported.

But Google said the vast majority of its ad revenues in NZ were booked in Singapore through Google Asia-Pacific, not Google Ireland. Google said it paid a total of $US4.6 billion in taxes last year and had an effective tax rate of about 19 percent.

All of Google New Zealand's revenue came from its parent or other subsidiaries by "providing services of research and development services and a service agreement with Google Asia Pacific for the provision of sales and marketing services", the company's annual accounts said.

The company's New Zealand loss came after a record year for online advertising in this country.

Interactive advertising spending - defined as advertising viewed on any screen via an internet connection - increased 11 percent in 2016 to $891m. Within that, spending on the search and directory advertising category reached $490.7m.

Google said the vast majority of its ad revenues in NZ were booked in Singapore through Google Asia-Pacific, not Google Ireland.

It said it paid a total of $US4.6 billion in taxes last year and had an effective tax rate of about 19 percent.

Tax changes on the way

The changes are intended to crack down on tax avoidance, estimated to be costing New Zealand $300m a year.

They include making it easier for Inland Revenue to investigate uncooperative companies and stopping multinational firms shifting profits offshore.

Finance Minister Steven Joyce said the changes would result in about $200m a year in additional tax being collected.

Tax consultant Terry Baucher said the impact of these changes would probably start showing up in company accounts from 2019.

But the restructuring of Inland Revenue resulting in one third of its workforce being cut by 2021 would result in a loss of expertise and could inhibit it from carrying out the extra enforcement requirement, he said.

"They seem to be reducing the number of highly experienced investigators and the risk is that those skilled people are going to go from gamekeepers to poachers."

"The government could be setting up a position introducing legislation, but hasn't got the means for effective enforcement because people with the skills to enforce it have left IRD," Mr Baucher said.