Putting the Shattered Mirror back together

A government-ordered review of Canada's news media has proposed bold changes to ease the problems they're facing - the same issues the media here are grappling with too. Mediawatch talks to a Canadian expert who is not sure the plans will work. ​

The Canadian report which proposed bold law changes to help the news media in Canada push back against the dominance of Facebook and Google. Photo: screenshot

News media companies in developed countries all over the world are struggling with the consequences of digital disruption: declining profits, too much news available for free online and global giants like Facebook and Google gobbling up much of the advertising revenue.

In the New Zealand Herald last weekend, Fran O’Sullivan - the head of business for NZME (the Herald’s publisher) said it was time for a Kiwi solution to the problems here.

Our government had shied away from taking action on offshore online titans Facebook and Google siphoning off the advertising revenues, she said, while South Australian senator Nick Xenophon has been pushing for rules to make them pay local media producers.

“In the same way that Facebook and Google have made billions out of being innovative businesses, we need to find innovative ways to make them pay back a fair share of their profits to the companies they are taking content from,” Senator Xenophon recently told The Australian newspaper.

Last year the Canadian government commissioned independent think-tank The Public Policy Forum to ask experts and the public what should be done.

It raised the issue like this in an online video, with a strangely jaunty soundtrack.

Last month the Public Policy Forum put forward its conclusions in a report called The Shattered Mirror: News, Democracy and Trust in the Digital Age. The Canadian government expected to respond to these proposals by middle of the year.

Among its recommendations is a 10 per cent withholding tax on advertising carried by foreign digital media.

This, the PPF said, could bring in more than NZ$400 million a year to add to a similar fund for Canada’s media which already harvests a five-percent levy on cable, satellite and online video-on-demand services.

In Canada, Facebook and Google have - predictably - hit back at the idea.

"Media companies in digital transition have come to depend upon these ad networks," he said.

The PPF also urged the Canadian government to place its advertising with only Canada-based companies.

"If you want government advertising and public service messages to be effective, it would be crazy to advertise only in certain media knowing you were going to exclude a certain segment of the population. People 18-25 are not watching the 6 or 10 o'clock news." he says.

The Shattered Mirror report also suggested tightening up copyright law to prevent news created at great expense by one news outlet being lifted or copied by others online  - as happens all too often these days. 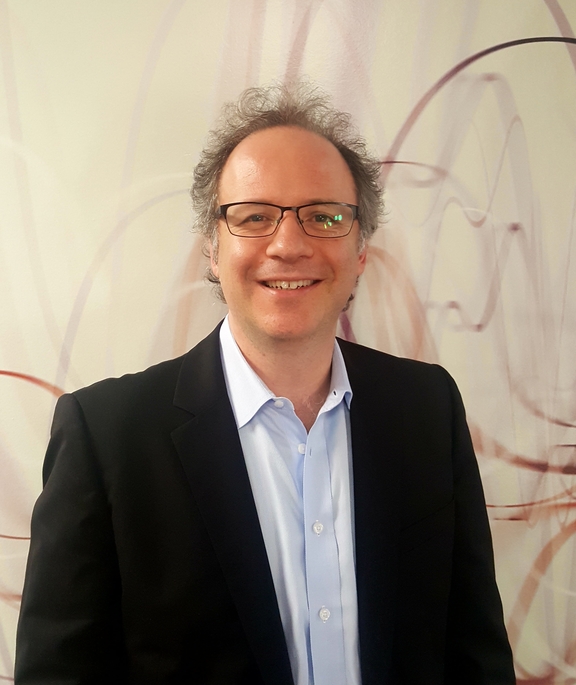 "We all have sympathy for the entity that created a story in the first place, but  copyright  doesn't protect the ideas," said Professor Geist.

"We depend upon multiple organisations to get parts of a story. We don't want to silo our news world," he said.

Some countries have pursued so-called "link taxes", imposing a cost on online republication.

"You end up with media organisation suddenly finding readership declining significantly because they are pretty dependent on search and social media services to drive traffic," he said.

"If we view (the media) as a significant priority, it is reasonable to use tax dollars. Even if some people object, it is cleaner than taxes, levies or tinkering with the costs of other essential services," said Prof Geist.

These issues are also being addressed here in New Zealand by the Peoples' Commission on Broadcasting and Media. This new group is holding meetings around the country and plans to present a report and recommendations for reform to the government in May. It is also seeking submission from the public. Full details can be found here: www.makeourmediabetter.org.nz/