The government's move to tighten the tax rules to stop multinational companies avoiding tax in New Zealand may also spell the end of the country's foreign trust industry. 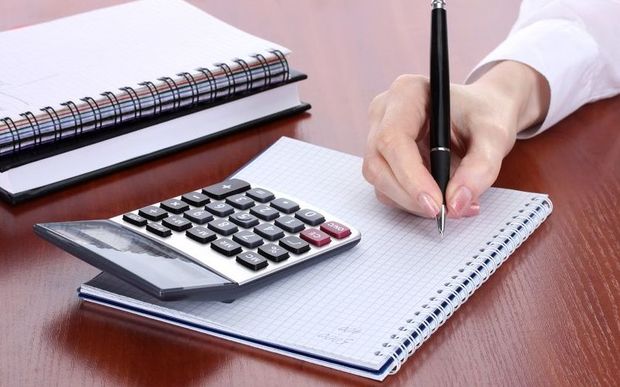 Revenue Minister Judith Collins has confirmed that plans to tax the foreign income of New Zealand-based trusts run by overseas residents will probably see many of them shut down.

"I don't think there's going to be nearly as much activity in that area as there has been in the past, and I think that's probably a reasonable thing for New Zealanders," she told RNZ's Morning Report.

Foreign trusts have had to be registered with Inland Revenue since last month, and file annual returns, including information on the owners and beneficiaries, after an inquiry by John Shewan recommended greater disclosure and information-sharing.

Accounting firm EY executive director of tax David Snell said the trust taxation change was a complete change from what currently happened and a major blow to the industry.

"Having just gone through one set of reforms in regulatory reforms around disclosure to have another set of reforms, in terms of tax payable, the timing is awkward, and the reforms do sit in an inconsistent way with the whole way our trust rules have been designed."

The number of trusts registered here has slumped dramatically under the tighter disclosure rules. At its height the industry had more 12,000 foreign trusts registered in this country, run by lawyers and accounting firms, earning an estimated $40-50 million.

The sector had been touted by former prime minister John Key as an activity that could help make New Zealand a desirable South Pacific financial hub similar to Switzerland.