The government has confirmed plans to make multinational companies pay their fair share of tax in New Zealand. 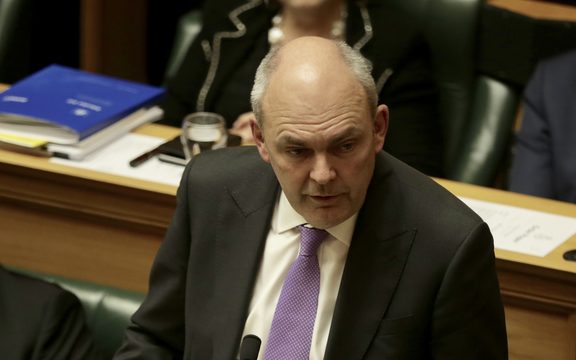 The changes are intended to crack down on tax avoidance estimated to be costing New Zealand $300 million a year.

They include making it easier for Inland Revenue to investigate uncooperative companies and stopping multinational firms shifting profits offshore.

Finance Minister Steven Joyce said the changes would result in about $200m a year in additional tax being collected.

"While most multinational companies follow the rules there are some that attempt to minimise or eliminate their New Zealand tax obligations. The proposals target these multinationals," Mr Joyce said.

The plan did not follow Australia and the United Kingdom in introducing a diverted profit tax, which would penalise companies caught gaming the system.

The Labour Party has said it would introduce such a tax.

The government will include the changes in a tax bill to be introduced by the end of the year, and to come into force by July next year.