The casino operator, SkyCity Entertainment, is hedging bets on its Australian businesses, as it agrees to spend more on its Adelaide establishment but slash the value of its Darwin business. 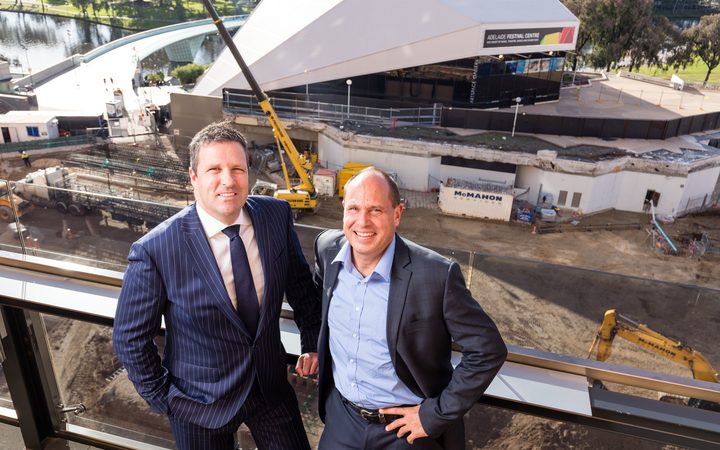 The company is to spend $AUS30 million more on the upgrade of the Adelaide casino and the building of a hotel, taking the total cost to $AUS330m.

It has agreed the final plans with the South Australian state government, which has given SkyCity an extended casino licence, extra pokie machines and gaming tables, and a commitment of no change in gambling taxes until 2035.

SkyCity chief executive Graeme Stephens said it had taken some time to settle on the concessions with the state government to make the investment worth it.

"This provides a better-balanced product while also helping South Australia realise its full potential as a premium tourist destination."

He said the new increased budget was not because of any blowout in costs, but to cover the bigger hotel and the redevelopment of the historic Adelaide railway station, where the casino is.

However, the company has bitten the bullet on its underperforming Darwin casino.

It has written down the value of the establishment by $95m to $195m because of an explosion in pokies in the Northern Territory, after the state government unexpectedly removed limits on the number of machines, which had grown 75 percent in two years.

"This significant increase in competing gaming machines in the catchment area of the casino has consequently had an increasingly adverse impact on revenue and earnings at SkyCity Darwin since the beginning of 2016," the company said in a statement.

SkyCity's shareprice initially fell 10 cents on the news but trimmed the losses to be only three cents lower at $4.19, midway through the session.