Pessimism in the housing market is growing with more people thinking it's a bad time to buy and fewer expecting house prices to rise in the months ahead. 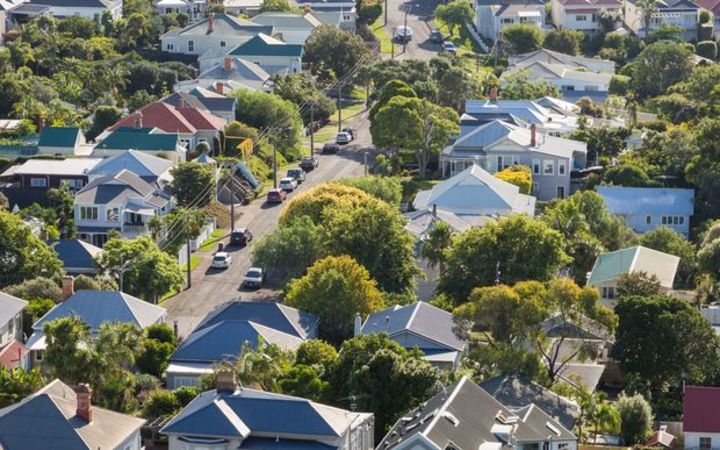 Pessimism in Auckland's housing market has lowered, while it has risen in the regions - especially in the North Island. Photo: RNZ

ASB Bank's latest Housing Confidence Survey for the three months to April shows a net 17 percent believe it's not a good time to buy, and a net 42 percent expect prices to go higher, down from 46 percent in the previous survey.

Growth in house prices has been pulling back after tougher lending restrictions from the Reserve Bank to cool the market, particularly investors.

ASB chief economist Nick Tuffley said pessimism about the market had risen in the regions - especially the North Island - while it eased in Auckland.

Mr Tuffley said Auckland's lower pessimism could be because of more properties coming on to the market.

Mr Tuffley said while the Reserve Bank was leaving its Official Cash Rate unchanged, retail banks had been raising lending rates - fixed and floating - because they were having to pay more to attract local deposits from local savers and borrow overseas.

That was reflected in the recent round of banking results, when three of the country's main retail banks all reported a squeeze on margins and higher borrowing costs, which they were passing on to borrowers.