Westpac Bank New Zealand's first-half profit fell as competition for deposits and a higher cost of funds drove down revenue. 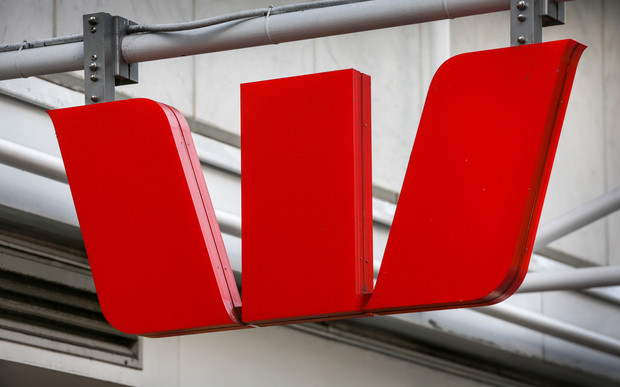 The bank's net profit fell 3 percent to $198 million in the six months ended March, helped by a large improvement in the reduction of bad debt charges as improved milk prices helped the dairy sector recover.

The bank's cash profit, which excluded asset value changes, was up fractionally to $462m.

Revenue fell 4 percent to $610m, as interest income was cut by intense competition for deposits and a higher cost of funds.

"[It is] one of several changes that have contributed to an 18 percent drop in customer complaints compared to the same period last year," he said.

Net profit for the Australian-based Westpac Group's rose 6 percent to $A3.9 billion in the six months ended March, compared to the year earlier.