The oil and gas industry has launched a publicity blitz telling people their products are essential to their everyday lives. 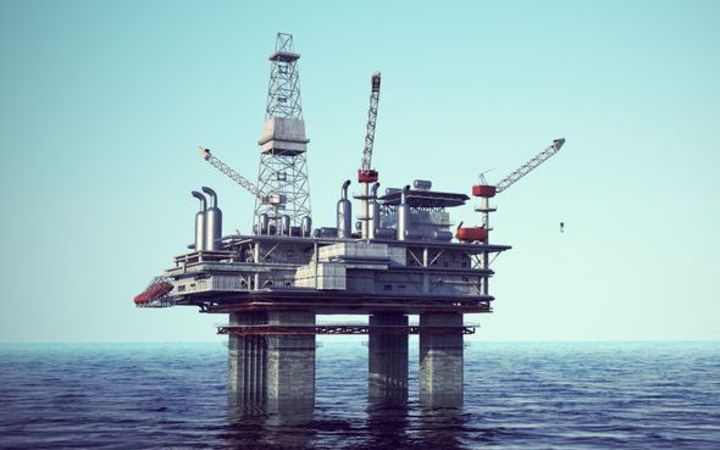 The campaign follows years of attacks on the industry by environmental protesters who say New Zealand should move away from fossil fuels and stop searching for new supplies.

The Petroleum Production and Exploration Association has produced a video arguing New Zealand needs petroleum energy, like it or not, and people should get real about that fact.

It says New Zealand needs petroleum products for transport, plastics and even medicines, and that will continue while New Zealand makes the transition to a renewable energy future. It lists several advantages, such as oil industry wages being twice the national average and the sector contributing $2.79 billion annually to GDP.

So the industry had also issued an 18-point set of policies it would like implemented by whichever party wins this year's election.

One major plank would be putting petroleum royalties into a special fund, so they do not disappear into general government accounts.

"The petroleum sector pays income tax like all other sectors," said Mr Madgwick. "In addition we pay a royalty. It is that royalty component that we believe should go into a dedicated fund for regional economic development, regional infrastructure, and for education and health."

New Zealand's senior oil and gas public servant, James Stevenson-Wallace, saidroyalties had given a lot to this country already with or without any change to the way they were accounted for.

"They have been funding infrastructure, schools, hospitals, through the consolidated fund," said Mr Stevenson-Wallace, MBIE general manager of energy and resources.

"It really is for ministers to consider whether they should be in a stand-alone fund or continue in its current form."

But oil industry leader Andrew Jefferies, of New Zealand Oil and Gas, saw some benefits in a stand alone fund for oil and gas royalties.

"I think that anything that brings more transparency to people as to where money is going helps people understand the part the industry plays in their lives and in the economy."