World oil consumption is forecast to pass the symbolic milestone of 100 million barrels a day within two years.

That is the equivalent of 4680 Olympic-sized swimming pools of oil being burnt each day. 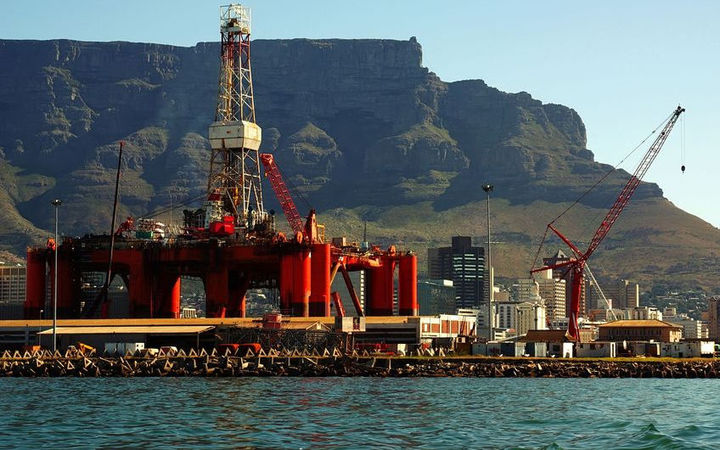 The forecast comes from the Paris-based International Energy Agency, of which New Zealand is a member.

It expects consumption to rise by a further 4 percent by 2022.

Many environmentalists have argued that using fossil fuels at this level is unsustainable.

This was especially true of India, which was forecast to surpass China's rate of growth in demand.

The agency report said the higher demand for oil could outstrip supply by the next decade.

That was because investment in oil exploration fell in 2015 and 2016 as oil prices dropped to one third of their level of 2014.

The global decline was reflected in New Zealand where just one new exploration permit was awarded last year compared with nine offers accepted the previous year and 15 in the year before that.

But the agency report qualified this by saying that production was already picking up in some places, especially the United States, where fracking, horizontal drilling and other technologies were experiencing a second wind.

All these developments put together could produce a new period of price volatility, the report said.