There was more beer on the shelves in New Zealand in 2016, boosted by an increase in the amount of craft beer for sale. 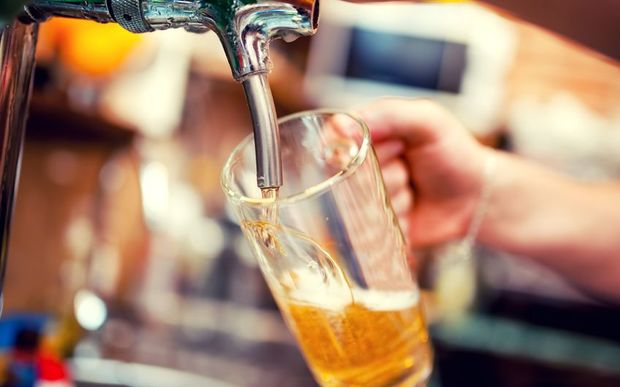 Figures released by Statistics New Zealand showed the amount of beer being sold with an alcohol content of more than 5 percent grew by 17 percent in 2016.

The figures were part of the agency's annual report on the amount of alcohol available to buy, which also showed the volume of wine and spirits available had gone up.

The total volume of beer available increased in 2016 by 3.7 percent, but low-strength beer was down, according to Statistic NZ international statistics manager Nicola Growden.

"In contrast, high-strength beer continued to rise. The volume has doubled in the last five years, reflecting the growing demand for craft beers."

Society of Beer Advocates president Maree Shaw said the statistics were no surprise, as the local craft beer market was booming.

She said there had been an increase in smaller breweries producing good quality beer and there was still room for the industry to grow.

"We are seeing a considerable growth in the smaller beer markets.

"There's a lot of breweries not necessarily setting up their own equipment in their own space, but they're contracting out to another brewery," she said.

The total volume of all alcoholic drinks rose 4.2 percent in 2016.

This contrasted with 2015 when there was little overall change in the total volume available, and a 2 percent fall in 2014.