The Warehouse, the country's biggest retailer, plans to axe about 130 jobs in a bid to trim costs to shore up its profits. 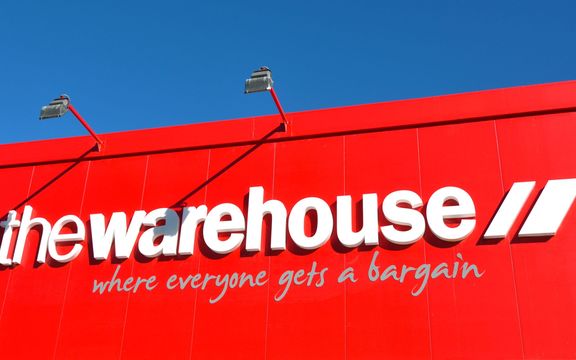 The company said the jobs would go mainly in its Auckland support office and would not affect shop staff at its Red Sheds and other chains.

Last month the company said it was merging top management roles and restructuring its administration as it downgraded its forecast earnings because of falling sales.

Mr Grayston said the restructuring would cost up to $13 million, but should save it as much as $20m a year in lower wages and overheads.