Hundreds of wine growers, buyers, and aficionados from around the world have descended on Wellington for a three-day celebration of New Zealand pinot noir. 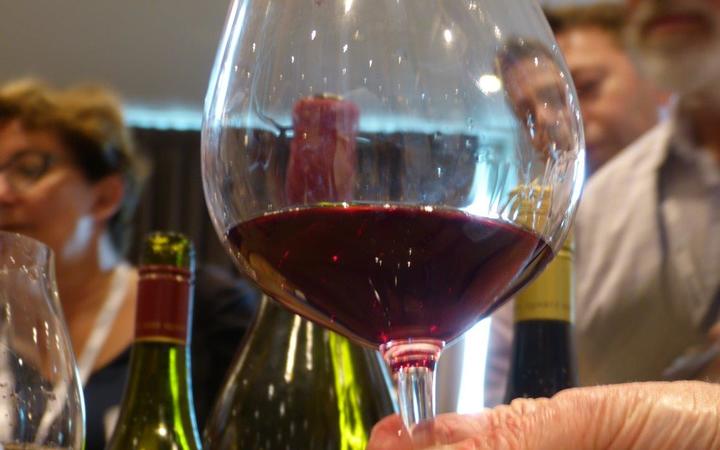 Wine exports in New Zealand are a billion-and-a-half dollar industry and since 2008, the amount of pinot noir New Zealand has exported has more than doubled from just under 6 million litres to just over 12 million.

These allow local wineries to rub shoulders with international buyers and connoisseurs, make connections, and explain their offerings.

Roger Jones is a Michelin-starred chef and wine conisseur who runs the Harrow restaurant in Little Bedwyn - one of the UK's top restaurants.

He said the explanation for the pinot renaissance was simple.

"Food has got much lighter, less cream, and New Zealand delivers amazing - and very light - food. That's what people are after nowadays, so equally, wines change.

"10 years ago everyone in Britain was drinking big, heavy shirazes - boxing matches in your mouth - and we were eating food to go with it. Now, food has changed."

Misha Wilkinson, who owns Misha's Vineyard on the shores of Lake Dunstan, said the grapes' thin skin made them very disease-prone, and notoriously hard to cultivate. 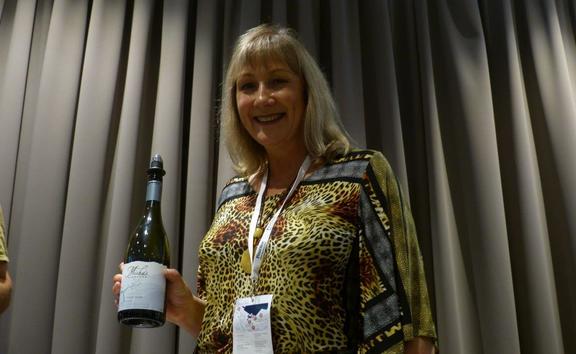 However, she said Central Otago's unique climate lends itself to the task perfectly.

"[Those] diurnal differences... are something that pinot loves."

Because of the difficulties in producing it, pinot noir will likely never surpass sauvignon blanc as New Zealand's main viticultural product.

But the boutique crop is highly valued by wine connisseurs, and that brings big profits - if your name carries enough weight.

Mr Jones said among those in the know in the UK, Kiwi pinots enjoyed an unrivalled reputation. 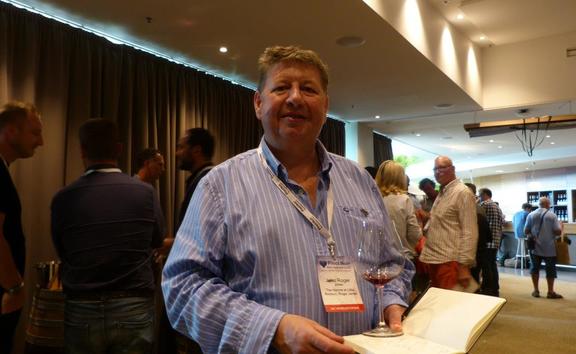 "In the UK, if people want a pinot noir, they think of New Zealand - and first of all, Central Otago. It works. It's a prestige wine."

But what actually makes a wine good?

Emma Jenkins is a wine expert and journalist who has been writing - and imbibing - for nearly twenty years.

While the wine community is sometimes accused of pretentiousness, she said it was like reading a great work of literature: appreciation takes time, and knowledge.

"This is where events like this are really great, because you get to taste the wine along side the winemaker: what was that winemaker doing? What's their sense of time and place that's being communicated through that glass there? You can understand where they were coming from, and why that wine tastes that way."