Analysis - Free-trade supporters are in no doubt about the death of the Trans-Pacific Partnership (TPP), following US President Donald Trump's formal withdrawal from the controversial deal. 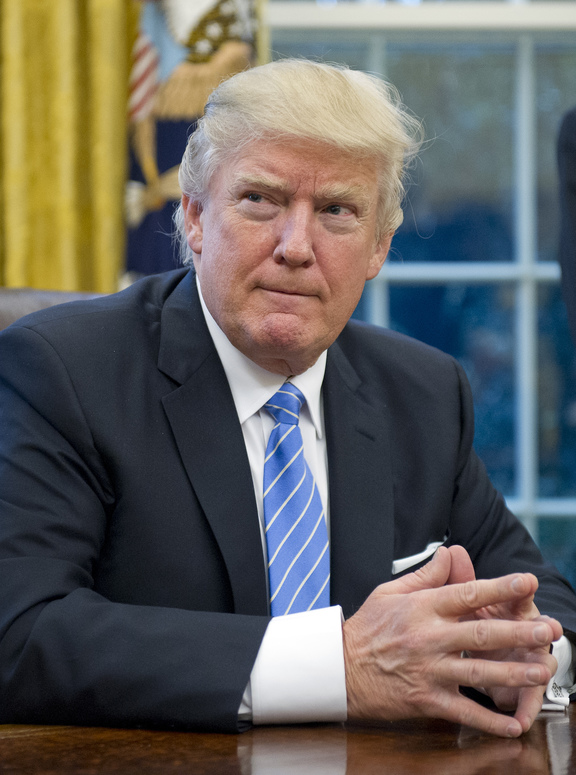 US President Donald Trump has signed an executive order withdrawing his country from the TPP. Photo: AFP

It's a severe blow to New Zealand's trade ambitions.

"It leaves us with a problem. We don't have any free trade agreement with the United States," former trade negotiator Charles Finny has said.

The TPP was always a de facto backdoor attempt to get a free trade deal with the world's biggest economy, born out of the original plan for the P4 agreement between Brunei, Chile, Singapore, and New Zealand in 2006.

He did offer countries such as New Zealand a lifeline, saying the US would actively pursue bilateral deals.

When that might happen is unknown, and New Zealand is unlikely to be a high priority.

The US administration is focused on renegotiating the North American Free Trade Agreement (NAFTA) and dealing with its yawning trade deficit with China.

"I certainly get the impression from President Trump that they are going to look to do deals with countries where the US can clearly be a beneficiary and the problem for New Zealand is that, with only 4.6 million people, we don't have a large consumer market."

In the meantime, New Zealand is not giving up on the TPP.

New Zealand Prime Minister Bill English and the leaders of Australia and Japan, Malcolm Turnbull and Shinzo Abe, are now scrambling to salvage the agreement, arguing an 11-strong TPP would still bring benefits.

"Look, if you asked me today, I'd think there's a pretty low chance of that happening in a form that we'd find satisfactory - but we wouldn't want to rule it out, any more than we'd want to rule out other versions of progress on free trade with TPP or not," Mr English said.

One economist has called a TPP without the US like Hamlet without the Prince - not worth doing.

Trade Minister Todd McClay will meet with his counterparts from other TPP countries in the next week or two to discuss just how valuable the deal could be without the US.

"The question must be for all TPP countries - if America had never asked to be involved in the negotiation, would we still have wanted to negotiate with each other? The answer to that is probably 'yes' but we're going to have to get together over the next month or two at an administerial level, have a conversation to see what steps there may be for us," Mr McClay said.

He said he did not think any new countries, such as China, would join the TPP.

"The agreement was negotiated on the assumption that the Americans would be part of it and the partners have made concessions to each other on that basis and they'll need to want to see whether it still stacks up," International Business Forum executive director Stephen Jacobi said on Monday.

The deal's opponents, meanwhile, have been scathing, describing attempts to keep the deal alive as a political own-goal and a commercial disaster.

Auckland law professor Jane Kelsey said: "The economic modelling the government relied on to sell the TPP last year had zero credibility and failed to account for the costs. Take the US out of that equation and any attempt to pitch the agreement as having net benefits to New Zealand is risible."

New Zealand has not been sitting still on the trade front.

This country will start talks with China to upgrade its free trade agreement, with the first round of negotiations expected to start before the middle of the year.

Both countries are also part of the Regional Comprehensive Economic Partnership (RCEP), a grouping of Asian nations, which is slowly grinding toward agreement.

The government is also actively pursuing deals with the European Union, Britain, the Middle East and Sri Lanka.

Nevertheless, Mr Trump has the potential to drop another spanner in the trading works.

The US president has threatened to slap heavy tariffs on Chinese goods, and some analysts fear it could trigger a trade war.

The fallout could be hugely damaging to New Zealand.

Two-way trade between China and New Zealand is worth more than $20 billion, while the collateral damage on global trade, currencies and international relations would further magnify the economic shock.

New Zealand has carefully managed its relationships with China and the US.

The government won't want to be forced to choose sides in a world where globalisation means countries are more interconnected than ever before.