Peru's president wants to reforge a TPP deal replacing the US with China and Russia, as Obama's administration backs off the deal ahead of Donald Trump's presidency. 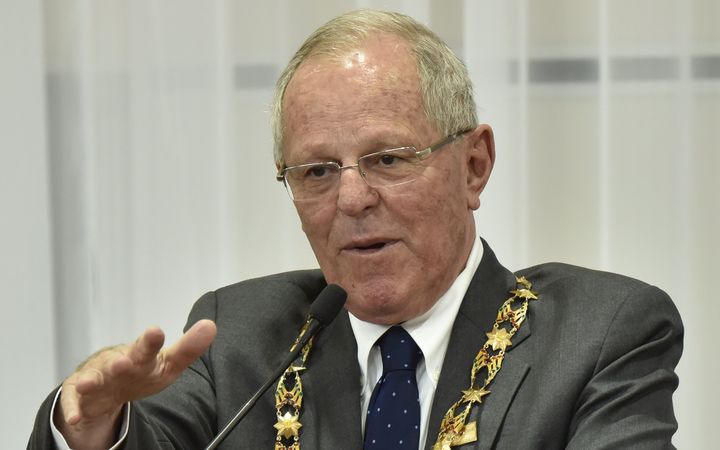 US President Barack Obama's trade office is largely suspending its effort to pass his signature Trans-Pacific Partnership deal before Donald Trump takes his place, saying it is up to Republican leaders in Congress to decide on a vote.

Mr Trump made his opposition to the TPP a centerpiece of his campaign, calling it a "disaster" and "a rape of our country" that would send more jobs overseas.

He has also promised to rip up the North American Free Trade Agreement, which is between the US, Canada and Mexico.

His anti-trade message and pledges to stem the tide of imported goods from China and Mexico won him massive support among blue-collar workers in the industrial heartland states of Ohio, Michigan, Wisconsin and Pennsylvania, helping to swing the election his way.

Mr Obama framed the 12-country Trans-Pacific Partnership, which notably excluded both China and Russia, as a way for Washington to set trade rules for the fast-growing Pacific-rim region.

Mr Kuczynski said China and Russia should be part of any new bid to hammer out a tariff-slashing agreement for the Asia-Pacific region.

The TPP as it stands, on which only New Zealand has acted to officially pass into its laws, was written so it could not be implemented without the United States.

Peru will host the annual Asia-Pacific Economic Cooperation summit next week in the first event to bring together heads-of state from China, Russia, the United States and Japan following Mr Trump's election. 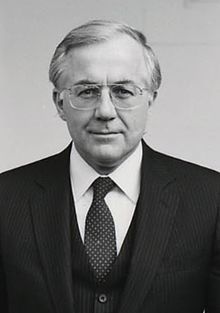 Mr Allen was national security adviser to Ronald Reagan during his time in office, and said today that most Republicans still favoured free trade which benefits everyone in the long term.

He said people were exaggerating the powers of the President, and Mr Trump would find it impossible to implement some of his other policies such as the deportation of all Mexican overstayers.

New Zealand Trade Minister Todd McClay said the Government supported the proposed FTAAP. He said it was important the President-elect had time to put his team in place and consider his trade agenda.