New Zealand's case for a trade deal with Europe will be on the agenda this week with the visit of the largest ever Dutch trade mission to this country. 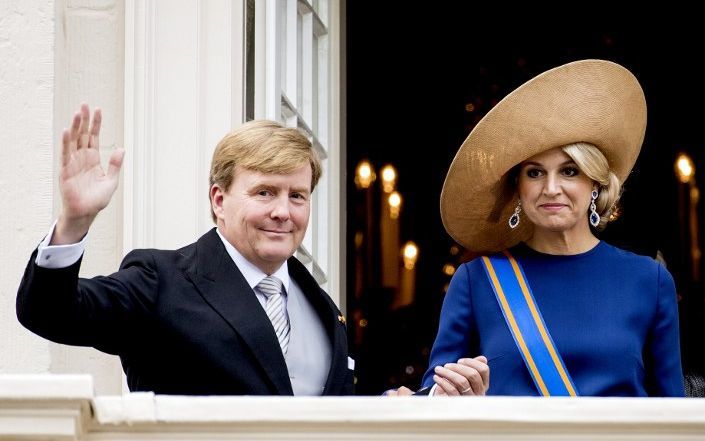 The 51-strong delegation is accompanying the King and Queen of the Netherlands and government ministers and will be in the country until Wednesday.

Dutch Ambassador Rob Zaagman said the mission was a reconnaissance trip rather than doing deals.

"We thought that we should be lucky to get 15 companies... Now we are looking at over 50 companies, so that's a brilliant result. It's the largest Dutch trade mission ever to New Zealand."

It's also an important gateway for New Zealand firms into the $20 trillion region, and corporate giant Fonterra has its European headquarters in Amsterdam.

Prime Minister John Key said there were opportunities in agriculture and manufacturing.

"They're a big agricultural producer so there's a lot on, not on the exporting of milk to New Zealand clearly, but a lot around the associated elements of agriculture where we can be engaged together.

"They make a lot in the manufacturing space, quite a lot in food as well, and there's a big Dutch community here in New Zealand, so good opportunity."

Mr Zaagman said the visit would focus on partnership and collaboration, particularly into Asia, where Dutch firms could utilise New Zealand's expertise and access.

International Business Forum executive director Stephen Jacobi said Fonterra's recent partnership with rival Dutch A-Ware Food in the Netherlands, where each built complementary dairy plants next door to each other, is a pointer to what could be done together in Asia.

"This is a really good example of the sorts of things that can be done together. That's being done for a range of markets. But we could do something similar here in New Zealand to look at Asian markets. And not just in that sector but in others as well."

While agriculture is an obvious focus, Mr Zaagman said a wide spectrum of Dutch organisations were keen to learn more, including those from sport.

"The Netherlands has four times the population of New Zealand, but at the Olympics we got the same number of medals. In different sports, but nevertheless. So you must be doing something really good, and of course everybody knows the All Blacks. So that's one thing. How do you organise sports."

The prospect of free trade talks between New Zealand and the European Union starting next year will also loom large.

New Zealand views the Netherlands as a key ally.

"With Britain about to leave the EU, we will be losing a valuable ally in terms of the quest for more open markets, better frameworks for our trade and investments. So, it's very welcome that we can strengthen links with like-minded partner like the Netherlands," Mr Jacobi said.

Mr Key said emphasising the advantage of partnerships should help soothe fears among Dutch farmers about competition from New Zealand.

"And making sure the agricultural lobby in the Netherlands is supportive is going to be an important part of it."

Mr Zaagman concedes reducing agriculture barriers is sensitive, but he emphasised that the Netherlands was not afraid of competition, and European fears would prove unfounded over time.

The trade mission kicks off in Auckland this morning.

Separately, King Willem-Alexander and Queen Maxima will be welcomed by the Governor General Dame Patsy Reddy in Wellington this morning, before laying a wreath at the Tomb of the Unknown Warrior.

The royals will meet the Prime Minster and Leader of the Opposition this afternoon.