Foreigners have been snapping up dairy farms in Canterbury, Otago and Southland, as debt-laden farmers cut their losses and leave. 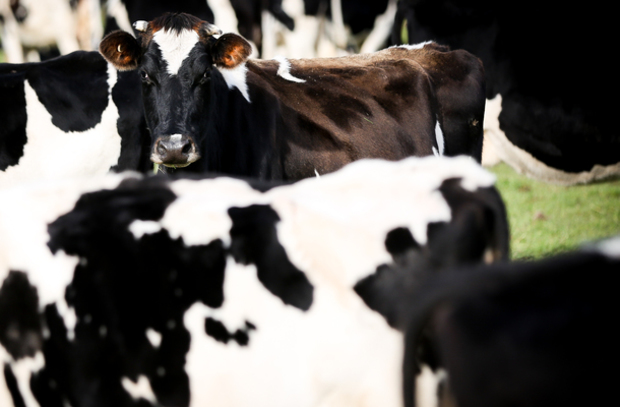 A report by consultancy firm KPMG found the southern regions accounted for half of all foreign land sales between 2013 and 2015.

"This is likely due to high volumes of sales among South Island dairy-conversion farms," KPMG Global Head of Agribusiness Ian Proudfoot said.

While the Chinese are prominent buyers, the US led the way in total land transactions, accounting for 40 percent of all transactions, mainly in forestry. That was followed by Europe on 13 percent and China on 12 percent.

That trend is mirrored in total foreign direct investment (FDI).

North Americans accounted for roughly a third, with the US and Canada on 17 percent and 15 percent respectively. They were followed closely by Australia (12 percent), and China (9 percent).

"Globally, we're seeing a search for yield - this is partly due to the negative interest rate environments in some overseas markets. New Zealand remains quite attractive from an offshore investor's point of view."

The top ten transactions in the three-year period accounted for $8.8 billion, or 33 percent of total FDI.

"By contrast, traditional markets like the US and Australia tend to have a much broader base of investment, perhaps reflecting the maturity of their investment networks."

Mr Ensor said agriculture-based investments made up only 13 percent of all transactions, or $3.4 billion, led by dairy, forestry and milk processing.