About 170 Pumpkin Patch workers won't get redundancy payouts if they lose their jobs following the receivership of the children's clothing chain, the receiver says. 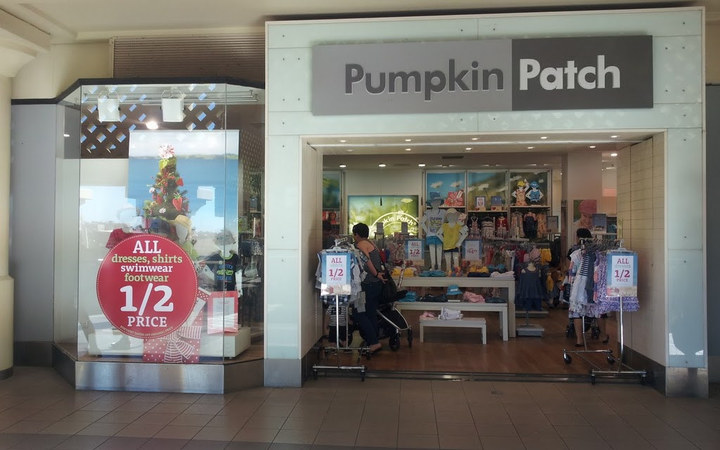 Some of the 160 Pumpkin Patch stores across New Zealand and Australia are likely to close within weeks, receivers say. Photo: Flickr / Jason Hutchens

The troubled retailer operates 160 stores in New Zealand and Australia.

It had already flagged plans to close some shops and yesterday went into receivership.

The company said it had tried to turn the business around over the past four years, but it had not been able to trade its way out of a mountain of debt of about $48.5 million, at the end of July.

Workers at the company's distribution centre, at its head office in south Auckland, met with First Union this morning.

A partner at receiver KordaMentha, Brendon Gibson, said it would honour accrued holiday pay for the 170 head office workers but not their redundancy entitlements.

The shops and head office, which employ about 600 people in New Zealand, are run by different companies within the group.

Union general manager Robert Reid told Morning Report staff at the distribution centre had been told they may not get entitlements because of the company structure.

"The company they work for, at the distribution centre, Pumpkin Patch Ltd, actually has no assets at all.

"The stores are run by another company called Pumpkin Patch Originals, which has the stock tied up in that company.

"So what they are being told is that they will have no redundancy entitlements, no holiday pay - though the receivers might be able to pay some of that."

The union was seeking advice from its lawyers.