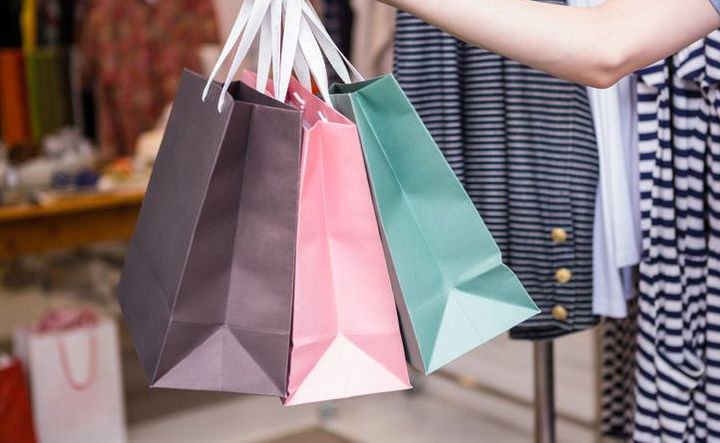 The retailer's underlying profit of $3.4m was previously signalled to the market, and compares with $11.7m last year.

Pumpkin Patch said the main reason for the poor result was a decline in the international wholesale business and online channels in the northern hemisphere, which have previously been important contributors to profitability.

It said the strong New Zealand dollar had also weighed down the result, as the Australian business accounted for about 70 percent of sales.

However it said same store sales in the second half of the year were better than the first, with 4.2 percent rise in Australia and nearly 5.4 percent in New Zealand.

Meanwhile, it said a number of legacy issues continued to negatively impact the business.

It said its net debt increased by almost 18 percent to $46m during the year, reflecting the increased restructuring costs and financing charges.

But it said that increase had been with the support of its bank.

Pumpkin Patch said stronger sales had continued into the new financial year, while online sales had also picked up.

The company planned to update its full-year guidance after the Christmas trading season, when it reports its first half result.

Pumpkin Patch declined a request for an interview with RNZ.