New Zealand's free trade agreement with South East Asia is under scrutiny following concern that exporters are not taking full advantage of the deal. 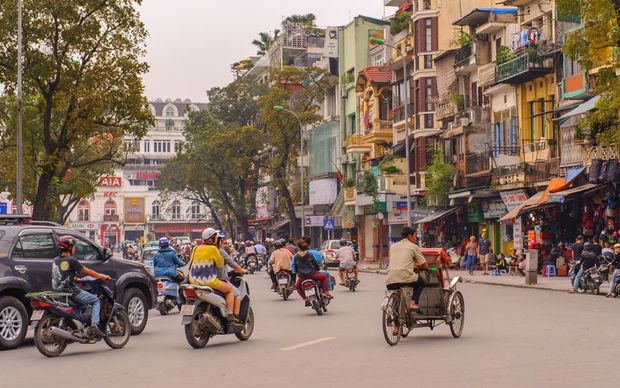 The government will review the ASEAN-Australia-New Zealand (AANZFTA) trade pact, which Trade Minister Todd McClay said had helped increase trade with the region by 25 percent since 2010, to $15 billion.

"However, from a New Zealand perspective, it is not clear that all businesses use the FTA when exporting to South East Asia and this means they could be paying unnecessary tariffs," said Mr McClay.

"Exporters of both goods and services also face an increasing number of non-tariff barriers in South East Asia, such as import quotas, subsidies, customs delays and technical barriers, which are holding them back."

Mr McClay said the region was home to 600 million people, with a combined economic output of $3.5 trillion dollars.

The agreement is expected to deliver $71m in cost-savings for New Zealand exporters this year, rising to about $96m once the staged elimination of tariffs is complete after 2020.

The government investigation will feed into a comprehensive review of the agreement by all sides next year.